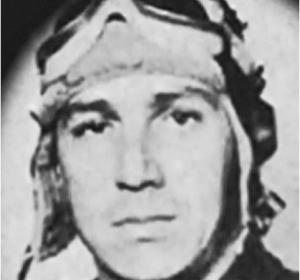 Frank N. Wright of Elmsford, N.Y., graduated from ﬂight training on June 2, 1944, at Tuskegee Army Air Field in Alabama. He soon deployed to Italy with the 99th Fighter Squadron, part of the 332nd Fighter Group.

March 31, 1945, was one of the best days for aerial victories for the 332nd Fighter Group. The group was conducting a ﬁghter sweep of the Munich area and straﬁng rail targets in southern Germany when it was challenged by enemy planes. Twelve members of the 99th Fighter Squadron and 100th Fighter Squadron shot down 13 planes, setting a new record for single-day aerial victory credits.

While chasing an enemy plane, Wright, ﬂying a P-51 Mustang named “Tall in the Saddle”, experienced a traumatic event which resulted in loss of life when he crashed near Landshut, Germany. Recorded circumstances attributed to: “Non Hostile Died, Air Crash”. Incident location: Germany.

“It is believed that Lt. Wright was attempting to execute a tight turn while in pursuit of an enemy aircraft,” 2nd Lt. Hugh J. White wrote in a military report. “Lt. Wright’s aircraft went into a spin, which he possibly could not control due to his low altitude.” 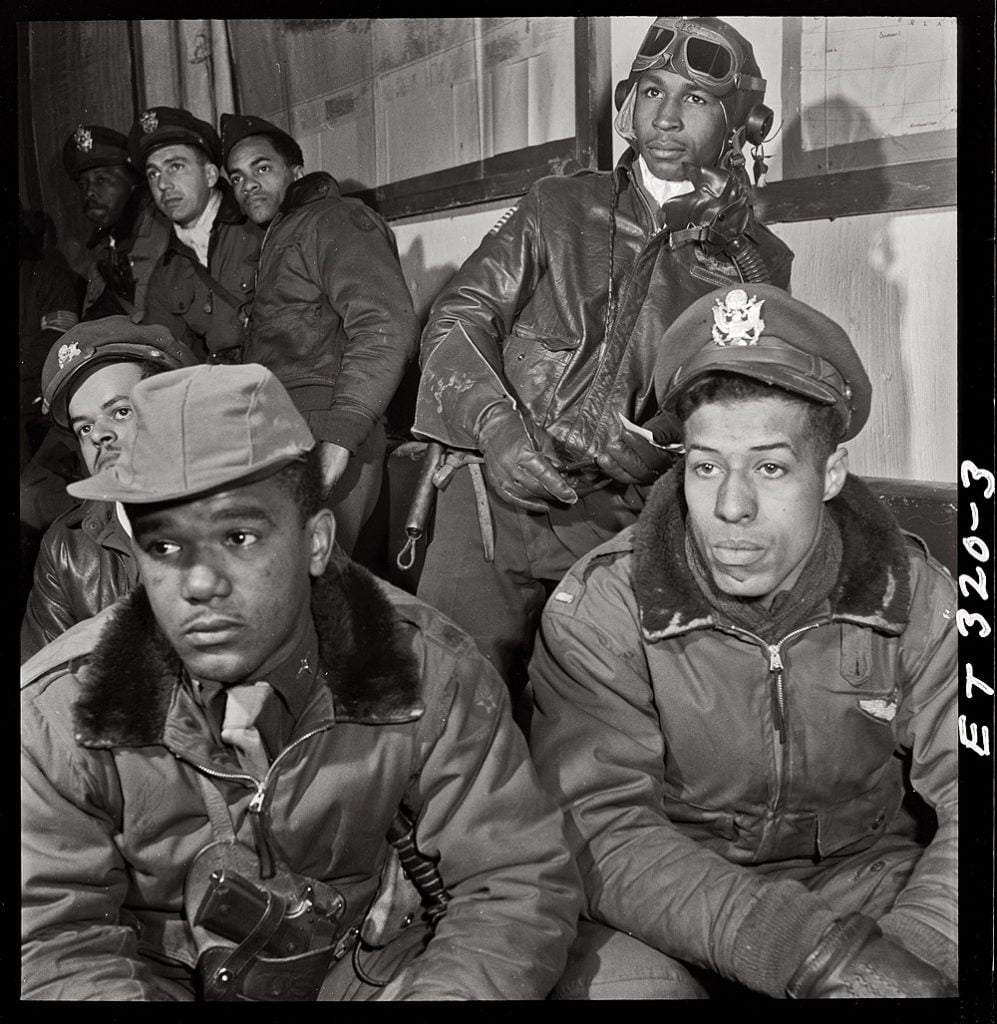