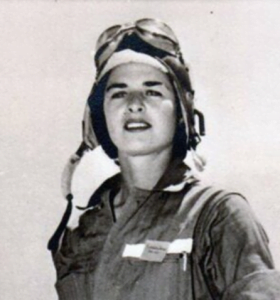 Jean Landis as a child, dreamed of learning to fly, a not-so-easy task in the 1920s. Landis would eventually become a Women’s Air Force Service Pilot and one of World War II heroes.

Landis was born in 1918 and raised in El Cajon, California, near the City of San Diego; she attended San Diego State College and graduated with an A.B. degree in Physical Education in 1940.

She served until the military deactivated the program in 1944. Women in the WASP program were classified for many years, leaving Landis unrecognized for her contribution to the war.

That ended when the US Congress passed a bill in 2009 to award the Congressional Gold Medal — the highest Congressional honor for civilians — to Jean Landis and all other female WASP pilots.

In 2010, Jean’s great-nephew Devin Scott produced an award-winning documentary film “She Wore Silver Wings” dedicated to Jean Landis and all WASP pilots’ heroics. The women were also honored in 2010 at the Bird Aviation museum in Sandpoint.

The WASP program enlisted more than 1,000 women, and 38 lost their lives on duty.

In an interview with Fred Dickey, Landis stated the P-51 mustang was her favorite, and the women drew lots to see which planes the women would use.

Landis often flew planes to the east coast for the European front and was instructed to transport the aircraft gently; however, she stated that she tested what the airplane could do going over wheat fields in Kansas.

According to Landis’s statement, in her final P-51 delivery, Landis flew around the Statue of Liberty and wept in reflection of the past years during World War II.

WASP like Jean Landis broke barriers, cleared a path for women in the military, and showed strength, pride and patriotism in a field dominated by men. 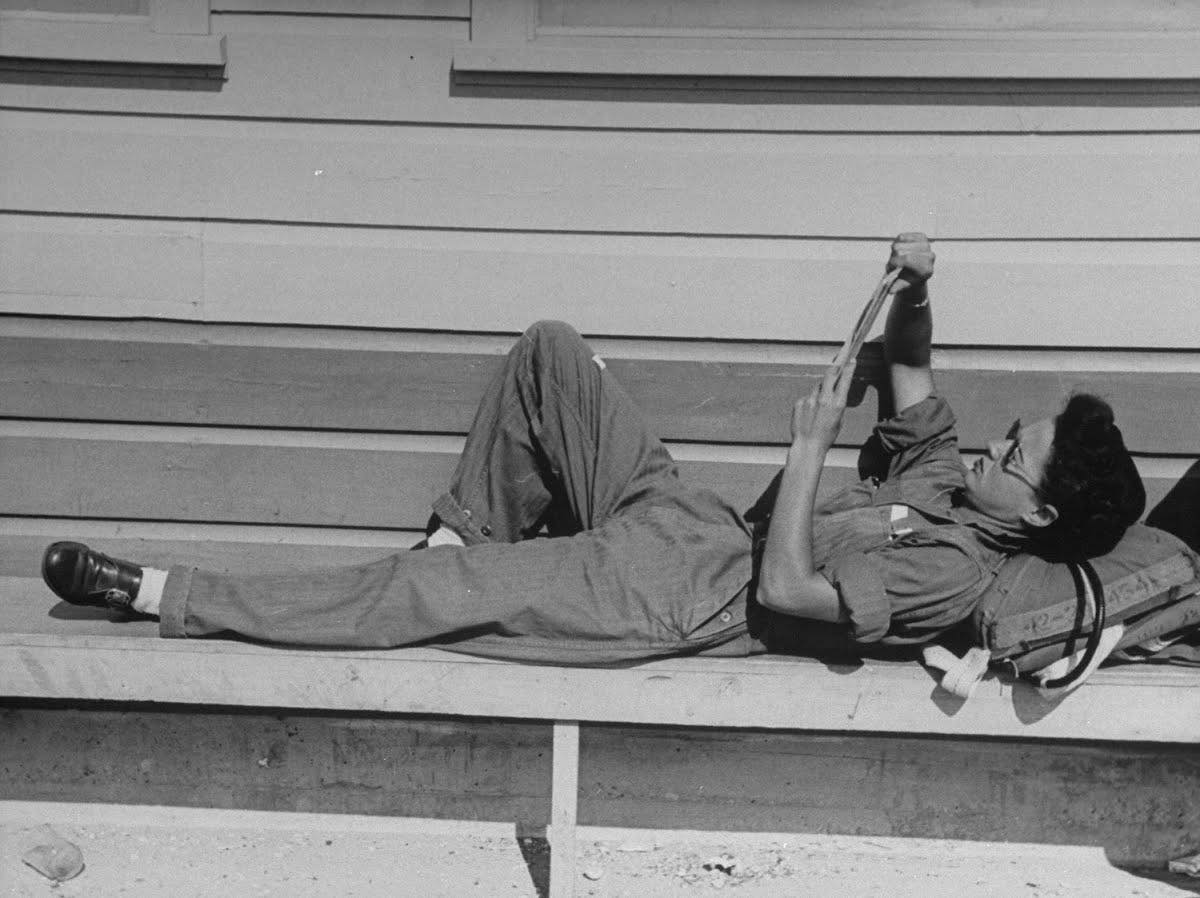