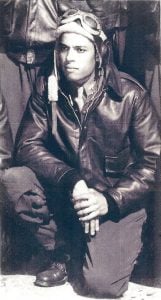 During high school, Alfred was an honor student and involved in the high school band. After graduating from Waukesha High School, he attended Carroll College.

Gorham joined the Army Air Force and became a member of the Tuskegee Airmen.

On August 7, 1944 Gorham was part of a group of Tuskegee Airmen escorting B-24 bombers. The mission was a bombing raid on oil refineries inside Germany at Blechhammer. Gorham got lost while returning from the mission. He tried to land at Lesina Airfield. The airfield had no lights and Gorham crash landed into Lake Lesina. The P-51 burst into flames but Gorham survived.

On February 25, 1945, he developed engine trouble and had to bail out of his P-51 Mustang over Munich, Germany. Gorham was immediately captured by German troops and was held as a prisoner of war until the end of the war.

After the war, 2nd Lt. Gorham returned to his hometown of Waukesha, WI and worked the next 40-plus years in the chemistry lab at AC Spark Plug in Oak Creek.

Gorham received the following awards: The Purple Heart, the POW medal as a Prisoner of War and a bronze replica of the Congressional Gold Medal. Learn more about the 32 captured Tuskegee Airmen POWs.

Gorham died in 2009 and is interred at Arlington National Cemetery. 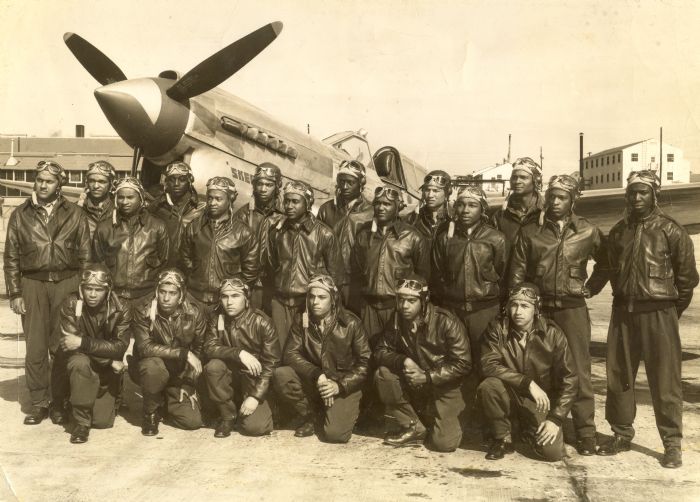