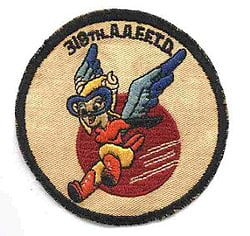 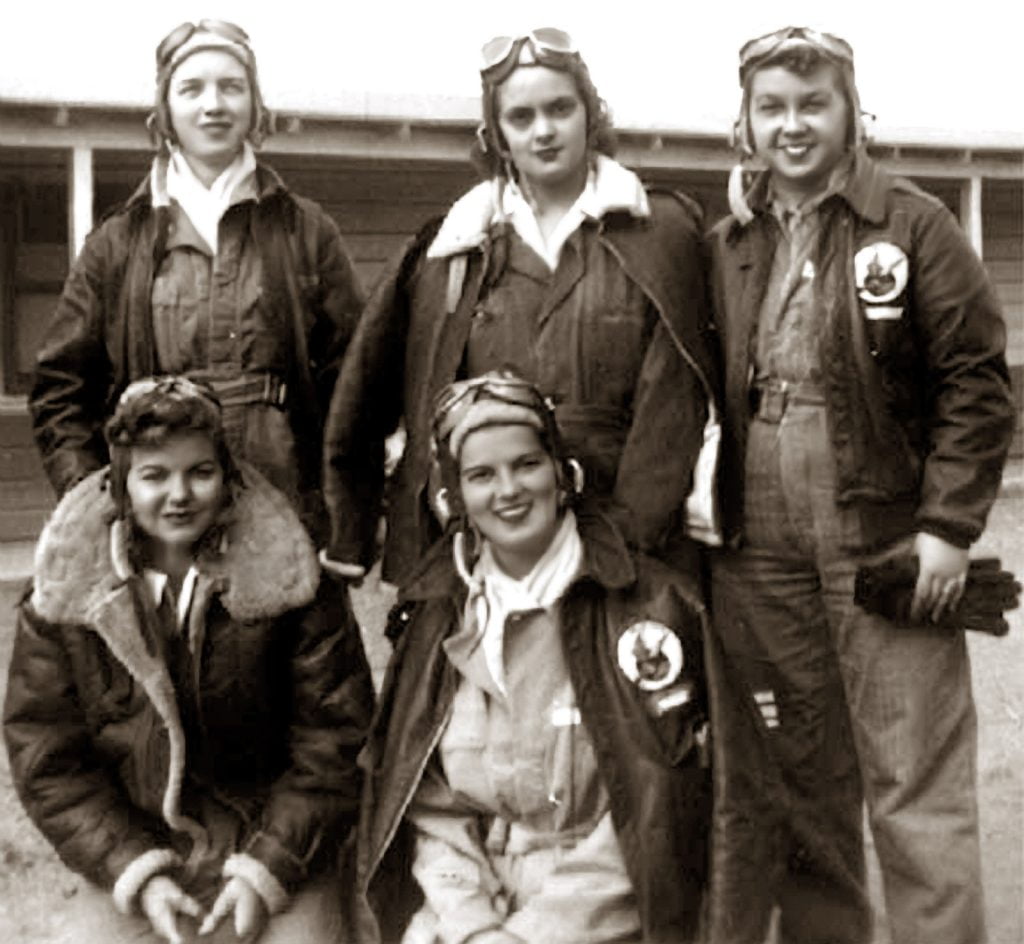 Fifinella was a female gremlin designed by Walt Disney for a proposed film from Roald Dahl’s book “The Gremlins”. During World War II, the Women Airforce Service Pilots (WASP) asked permission to use the image as their official mascot, and the Disney Company granted them the rights.

The story of Fifinella began in 1942 when Roald Dahl, who had been removed from flying with the RAF due to injury, wrote The Gremlins, a fairy tale about the hazards of combat flying; in this incarnation, the word “fifinella” only refers to female gremlins as opposed to any specific one. Dahl took the name from the great “flying” filly, Fifinella, who won The Derby and Epsom Oaks in 1916, the year Dahl was born. 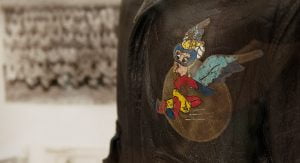 Gremlins were imaginary beings endowed with potent magical powers. According to the lore, these mischievous, elf-like creatures were responsible for all kinds of mechanical failures and other problems. They would also be there to tickle the pilots and bombardiers right at the moment they were lined up for a good run, threatening them with last-second errors of judgment. At first, these gremlins were seen as enemy agents, but it was realized that they played their pranks anywhere, anytime, on anyone — regardless of nationality. Although gremlins predated Murphy’s Law that “whatever can go wrong, will”, they were obviously motivated by the same principles. 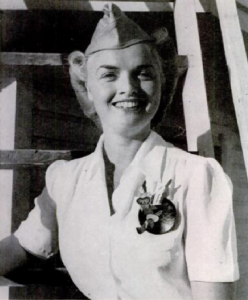 The original design had the small winged figure coming in for a landing with a red circle in the background; she is portrayed with horns, a yellow flight cap, a red top, yellow slacks, long black gloves, red high-top boots, and goggles.

The WASPs, however, rather than having the figure in a landing pose, added a large bomb astride which the figure sat. They dressed her in a red coat and purple trousers and added a dark blue circle for extra impact. Still, there were many custom patches made, so form and color varied from patch to patch.