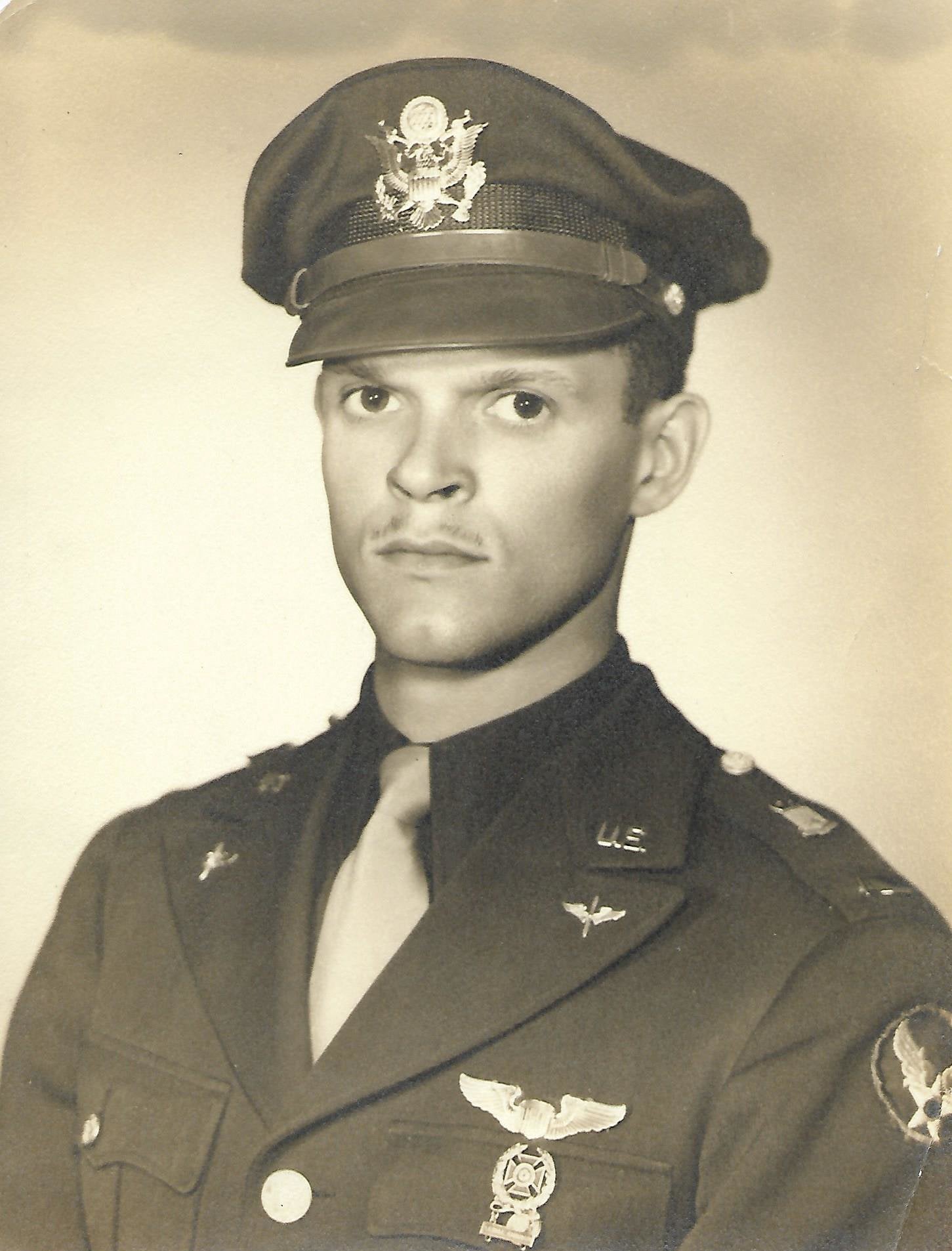 Education was important in the Doswell home, with the 1930 U.S. Federal Census indicating both Doswell children were students. Andrew would graduate high school and attend Ohio State University until his enlistment in the military on September 26, 1942. About the same time, he married Iris Bailey, and the couple would have two children, Kathleen and Andrew Jr. Iris passed away in 1967, and Andrew would marry second wife Beatrice and gain a step-child.

Andrew trained at the Tuskegee Army Air Field, graduating with class SE-43-H on August 30, 1943, earning a commission as a 2nd Lt. flying P-40 planes. About three weeks after graduation, on September 22, 1943, while conducting practice flights at TAFF, 2nd Lt. Doswell’s airplane crashed into a bridge under construction at the Unhapee Creek. Trapped inside by a broken cockpit window lock and a snagged parachute, Andrew’s situation went from bad to worse as leaking gasoline around the plane ignited. Luckily, working on the bridge, were civilian employees of TAFF, including 32-year-old carpenter R.C. Daniels (some reports spell the name Daniel). Despite an injury received to his knee when the plane crashed into the bridge and pile-driver and warnings by others at the scene that the plane could explode, Daniels ran towards 2nd Lt. Doswell’s craft, breaking the cockpit open, unsnagging the parachute, and rescuing Doswell. For his bravery, Daniels received a Carnegie Bronze Medal for Heroism. 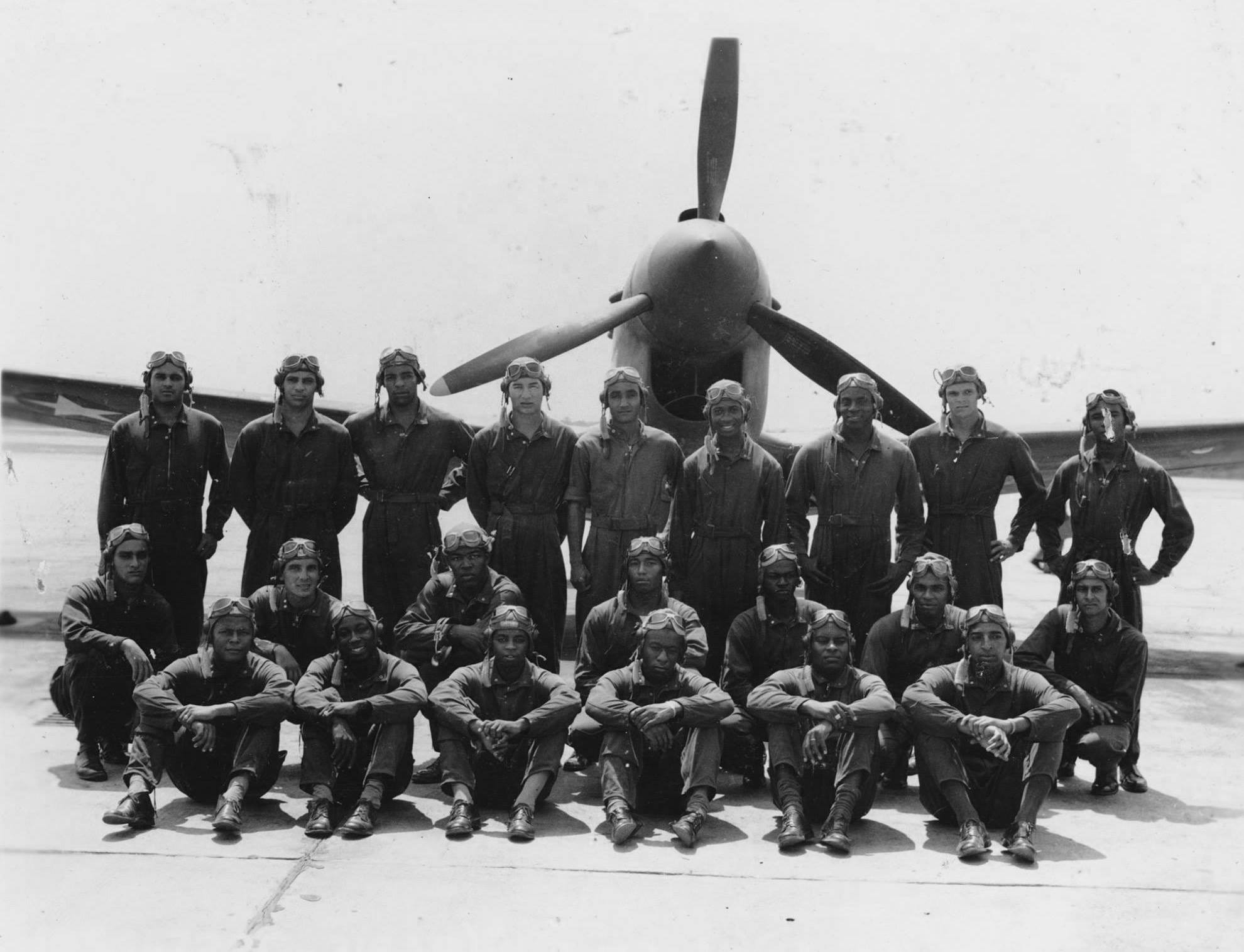 As a result of surviving the crash, 2nd Lt. Doswell was able to continue his service until after the end of World War II. Returning home to Ohio, 2nd Lt. Doswell would stay in the state for about another decade before moving to California. He earned a degree in music from California State University in the 1970s and a Master of Arts degree in Social Work from the University of Southern California in 1981. His careers included music teacher, postal worker, and social worker at the Rancho Los Angeles Treatment Center.

Andrew Harrison Doswell passed away on July 29, 1988, and is buried at Evergreen Cemetery in Colorado Springs. Whether via his years in the military, as a teacher, or a social worker, the many roles of Andrew Harrison Doswell had one commonality: his life was about serving and helping his community and nation.