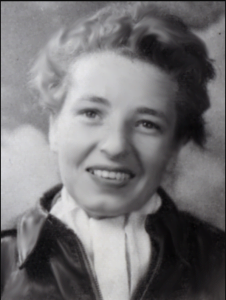 “The P-63 was quite an airplane.  I just loved it.  I flew as many as I could, as far as I could, as fast as I could.  There was one route where you’d have to take the lane West all the time, and the barn was on the left.  And if your barn was any place except on the left, you were off course. We always just had to fly by sight, for about, maybe a year.  Nothing, just go.  No radio.  No nothing.”

As a WASP, Betty Archibald Fernandes’s primary job was to pick up a plane at the factory where it was built and fly it to the east coast so it could be shipped abroad. During her wartime service, Fernandes flew 30 different kinds of military planes, including fighters, bombers, transport, and training aircraft. But her number one love was fighters. “I flew every kind of fighter plane, including P-30s, 51’s, 39’s, 63’s, 47’s and 40’s,” Fernandes proudly boasted.

She was one of only 137 women who flew fighter planes.

In addition to ferrying aircraft and cargo from factories to stateside military bases and transporting military cargo all over the country, WASP also trained male bombardiers and provided instrument training to male cadets; they participated in simulations to help train radar and searchlight trackers, and they even towed targets for live anti-aircraft gunnery practice.

Collectively, the WASP flew every conceivable type of American military aircraft and logged over 60 million miles during their sixteen months of existence – often flying seven days a week.

Betty was a retired Air Traffic Controller for the United States Government and a member of the DAR-Daughters of the American Revolution.

The groundbreaking steps taken by the WASP paved the way for today’s generation of military female aircrew currently engaged in conflicts around the world. 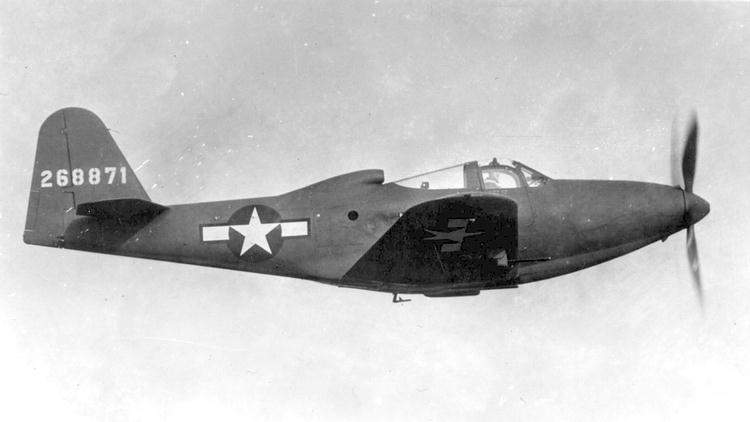