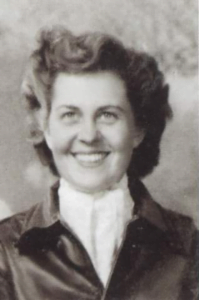 Catherine grew up in Oakland, California. Her interest in aviation began when a boyfriend took her on a flying date. “It was a brand-new experience,” Catherine said in an interview with the Veterans History Project, “Here I was up at 3000 feet… and looking down I’d see these great big airliners below us that looked as big as toys. It’s an entirely different orientation. So, when I had chance to learn how…I signed up.”

Catherine joined the Civilian Pilot Training Programs as well as the flying club at University of California, Berkley, where she attended college. By the attack on Pearl Harbor, she had already gotten her license. When her father told her a woman named Jacqueline Cochran, who would later form the Women Airforce Service Pilots program, was recruiting pilots, Catherine flew to Washington, D.C. When she interviewed with Cochran she had only 75 hours and requirement as announced was 200 hours. She planned to accumulate the necessary hours, and while doing so. Jackie hired here as her private secretary in Ft. Worth Training Command.

Then they started accepting women with below minimum hours to see how they managed in a formal USAF pilot training program, so she was accepted in the second class 43-W-2.

Her husband-to-be, Art Bridge, was about to join the Marines, but on my urging, he also took the CPT. The experience changed both our lives. He joined the U.S. Army Air Force and was immediately sent to the Pacific war theater, where he spent 30 months assigned fighter missions from Hawaii to lwo Jima and over Japan. 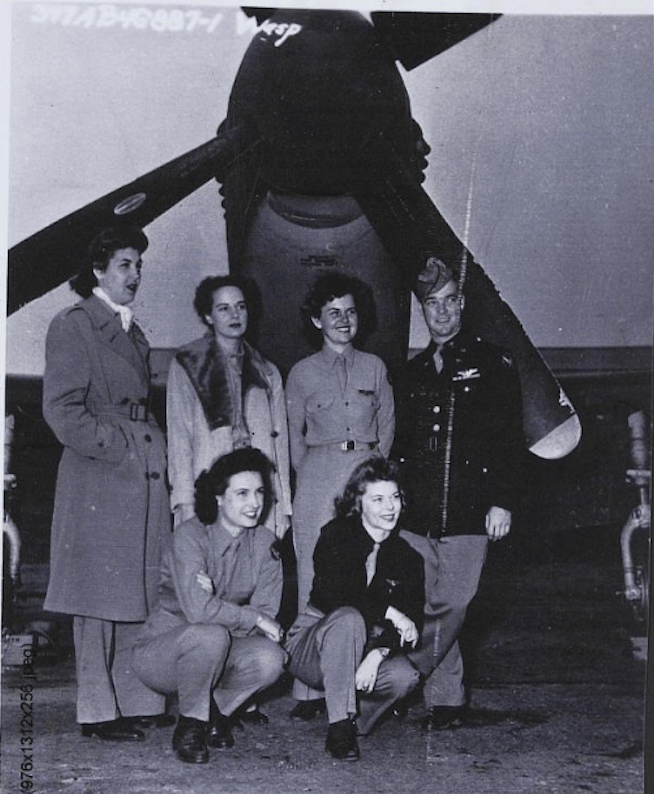 During the war, Catherine worked in the 5th Ferrying Division, ferrying special equipment across the United States for Air Transport Command. She flew more than 1000 hours during her service. She admits her life’s biggest disappointment came when the WASP were deactivated in December 1944.

In 1977, the G.I. Bill Improvement Act recognized Women Airforce Service Pilots as Veterans, and, in 1984, each WASP was awarded the World War II Victory Medal.

After deactivation while she waited for Art’s return, she worked at Gore Field, Great Falls, Montana, at first helping returning pilots get their FAA commercial and instrument licenses and, later, giving ground school transition school in some of the planes I had flown. One of her “students” had been her instructor in the University of California CPT class.To learn more about Catherine, listen to her Library of Congress interview. 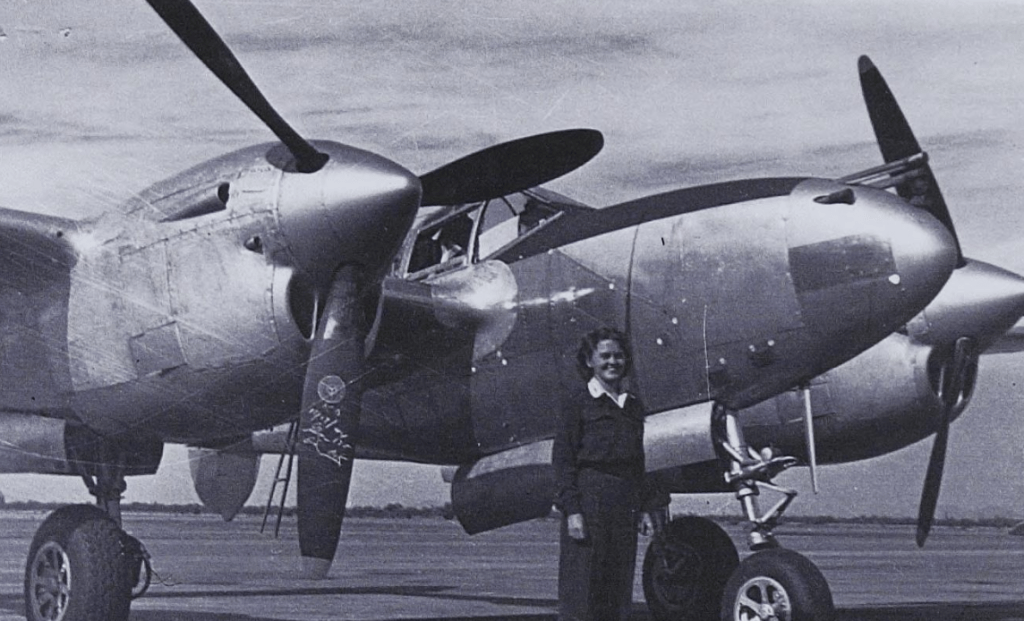