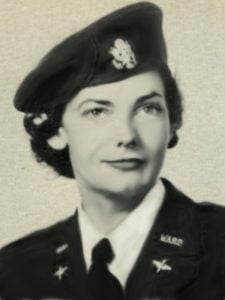 Edith was born on July 15, 1916, in Kirkland, N.Y., the daughter of W. Carlton and Edith F. Munger Smith. She graduated from Buffalo State Teacher’s College and studied Art at Pratt Institute.

After teaching for three years and learning to fly an airplane, in 1944 Edith applied for and was accepted into a flying training program to teach female pilots to fly military aircraft. She then paid her way to the flying training base at Avenger Field in Sweetwater, Texas. She was one of ninety-eight young women pilots who became members of class 44-W-7.

Edith was one of only fifty-nine trainees who successfully completed the seven months of military flight training. On September 8, 1944, Edith graduated and received her silver WASP (Women Airforce Service Pilots) wings. After graduation, she was assigned to Eagle Pass Army Air Base, Eagle Pass, Texas. While at Eagle Pass, Edith flew AT-6’s for Advanced Gunnery School, towing targets to train cadets in gunnery training. 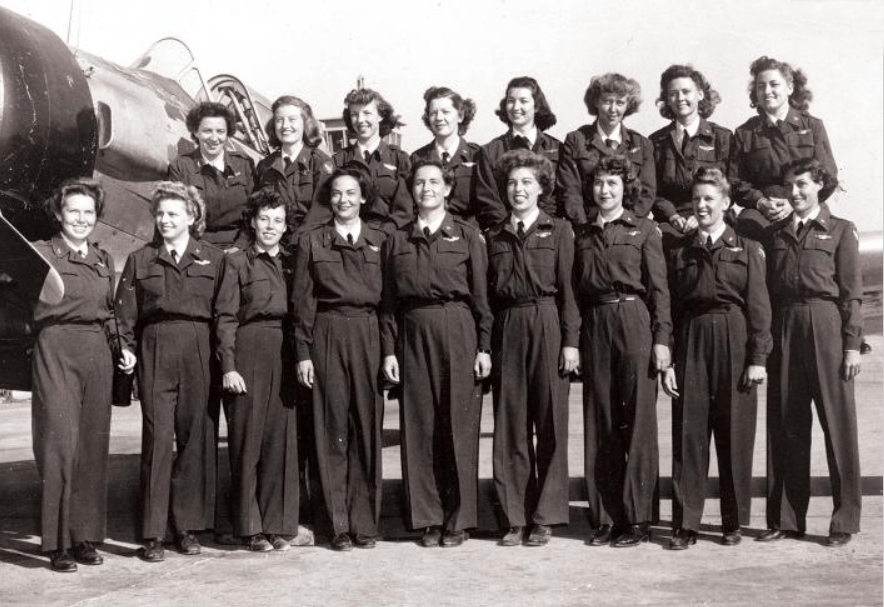 During her service at Eagle Pass, Edith met Flight Instructor Donald Ivan Beal, from South Portland, Maine. The couple began dating and, after the WASP were disbanded, they were married on Feb. 10, 1945. Together they raised their four children and operated Sandy Cove Cottages for over twenty years, before retiring to Florida to enjoy their ‘golden years’. During those years, Edith took up her artist’s brush again, painting in water-colors.