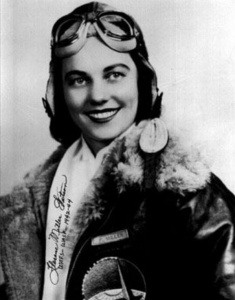 Florene Miller Watson was born on December 7, l920 in San Angelo, Texas to Thomas L. and Flora Theis Miller. Her father was a watchmaker and owner of a jewelry store chain in the Odessa, Texas area. Florene became fascinated with planes when at the age of 8 she took her first airplane ride in a WWI Barnstormer’s open-cockpit plane at Big Lake. “My father and I shared our exhilaration for airplanes.” When she was a college sophomore, her father purchased a Luscombe airplane so his family could learn to fly. He anticipated the United States going to war with Germany and wanted his eldest children to contribute to the war effort as aviators.

By age 19, Florene had finished flight school and completed her first solo flight. During the next 2 years, Florene obtained her commercial license, trained in aerobatics, and earned ground-school and flight instructor ratings. She was teaching civilian men enrolled in the government-sponsored War Training Program to fly in Odessa, Texas when the Japanese attacked Pearl Harbor on her 21st birthday. Soon afterward she and her younger brother volunteered for service in the Army Air Corps.

After the war, Florene married Chris Watson, her former flight-training student who was a Phillips Petroleum engineer. They raised two daughters while being frequently relocated by Phillips. Florene returned to college earning a BA at Lamar Tech University and a MBA at the University of Houston and then taught college for 30 years at the University of Houston, Howard College in Big Spring and Frank Phillips College in Borger. Florene was a member of Faith Covenant Church, belonged to many community organizations and did much volunteer work. She was also a National Flower judge, a swimming instructor, a real estate and insurance salesperson, a mutual fund representative and a test cook for Betty Crocker.

Florene maintained close ties to aviation with memberships in the Texas Aviation Historical Society, the Ninety-Nines, the Air Force Association, the Commemorative Air Force, the Women’s Military Aviators and the Women’s Air Force Service Pilots WWII and others. She was featured in numerous newspapers, magazines and books with photos and write-ups and frequently interviewed for television programs plus video and audio histories for university archives and aviation museums. She was also featured in the nationally-broadcasted TV documentary Women of Courage explaining the role of WASP in WWII. Florene also served as national WASP chaplain for many years.

Some of her most cherished honors include the Distinguished Flying Corps Membership in the Kritser Aviation and Space Museum, Amarillo, TX, 1988; induction into the Ninety-Nines International Forest of Friendship, Atichison, Kansas (Amelia Earhart’s home) for exceptional contributions to aviation, 1995; first woman inductee into the Panhandle Veterans Hall of Fame, August, 1996; “Distinguished Veteran” honoree at the Air Force Military Ball in Dallas, TX, 1997; the Daughters of the American Revolution’s highest honor–their National Medal of Honor, 2002; designation as an Eagle 4 separate times at the Air Force’s annual Gathering of Eagles celebration; the National Air Force Association’s Lifetime Achievement Award, 2004; induction into the Texas Aviation Hall of Fame, 2004; the renaming of the airport in her hometown of Big Lake, TX the Florene Miller Watson Airport, 2003; and most importantly in 2010 the Congressional Gold Medal, the highest award Congress can present to a civilian. 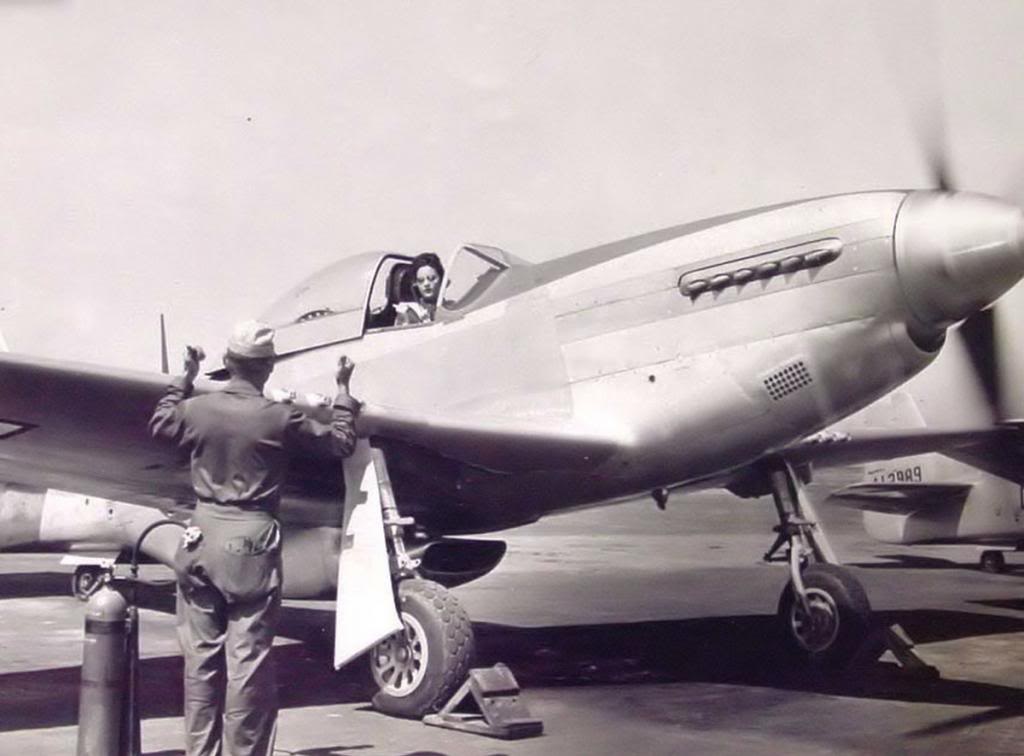