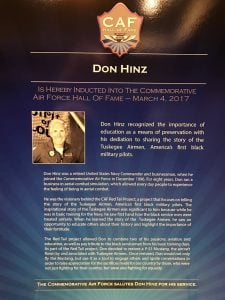 In 2010, the Commemorative Air Force established the CAF Hall of Fame to honor members who have made monumental contributions towards the success and worldwide impact of the organization. On March 4, 2017, the late CAF Red Tail Squadron founding member Don Hinz, retired Navy commander, was inducted into the CAF Hall of Fame for his outstanding efforts to honor the history and legacy of the Tuskegee Airmen through his volunteer service with the CAF.

Tragically, Don passed away in 2004 from injuries sustained in an engine malfunction in the P-51C Mustang Tuskegee Airmen, but his vision to bring the lessons of these important American heroes into every classroom in the country continues to fuel the work of the CAF Red Tail Squadron. The addition of the RISE ABOVE Traveling Exhibit to the CAF Red Tail Squadron was a direct result of that vision. 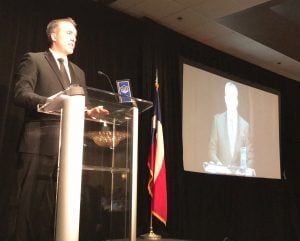 Hinz noted that his father would not have accepted the award solely for himself. “He would point to the men and women who, 75 years ago, stood on the grounds of the Tuskegee Institute and fought for the opportunity to defend their country in the skies above Europe. That’s where the honor really lies. And if I think about how we honor their story and their tradition, along with my dad, I think the answer is quite simple. We fulfill my dad’s vision to put the story into every classroom in America of courage in the face of adversity as embodied by the Tuskegee Airmen. Thank you to the CAF for continuing to fulfill his vision and honoring his memory tonight.”

Don’s respect and reverence for the experience of the Tuskegee Airmen brought a vintage warbird back to the skies to inspire an entire generation to RISE ABOVE, and not just wow the audience at air shows. He saw restoring the P-51C Mustang as a tool to engage and ignite conversations with people of all ages that would help bring about an appreciation for the sacrifices made by the Tuskegee Airmen to serve their country while fighting for their own equality. 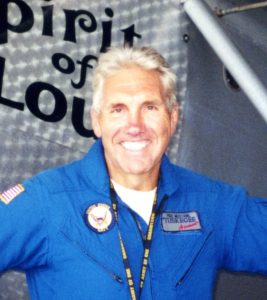 CAF’s tribute to Hinz from the 2017 CAF Hall of Fame induction ceremony includes an interview he gave in the early days of the project. He said, “This aircraft is going to represent the contributions and sacrifices of African Americans in World War II. It will travel the country – maybe even the world – telling their story, celebrating their history and educating youth about their ability to follow their dreams, overcome obstacles and find their success.”

Hinz left an indelible mark not only on the CAF Red Tail Squadron, but also on the entire Commemorative Air Force. “Don brought education to the forefront,” said Rozendaal. 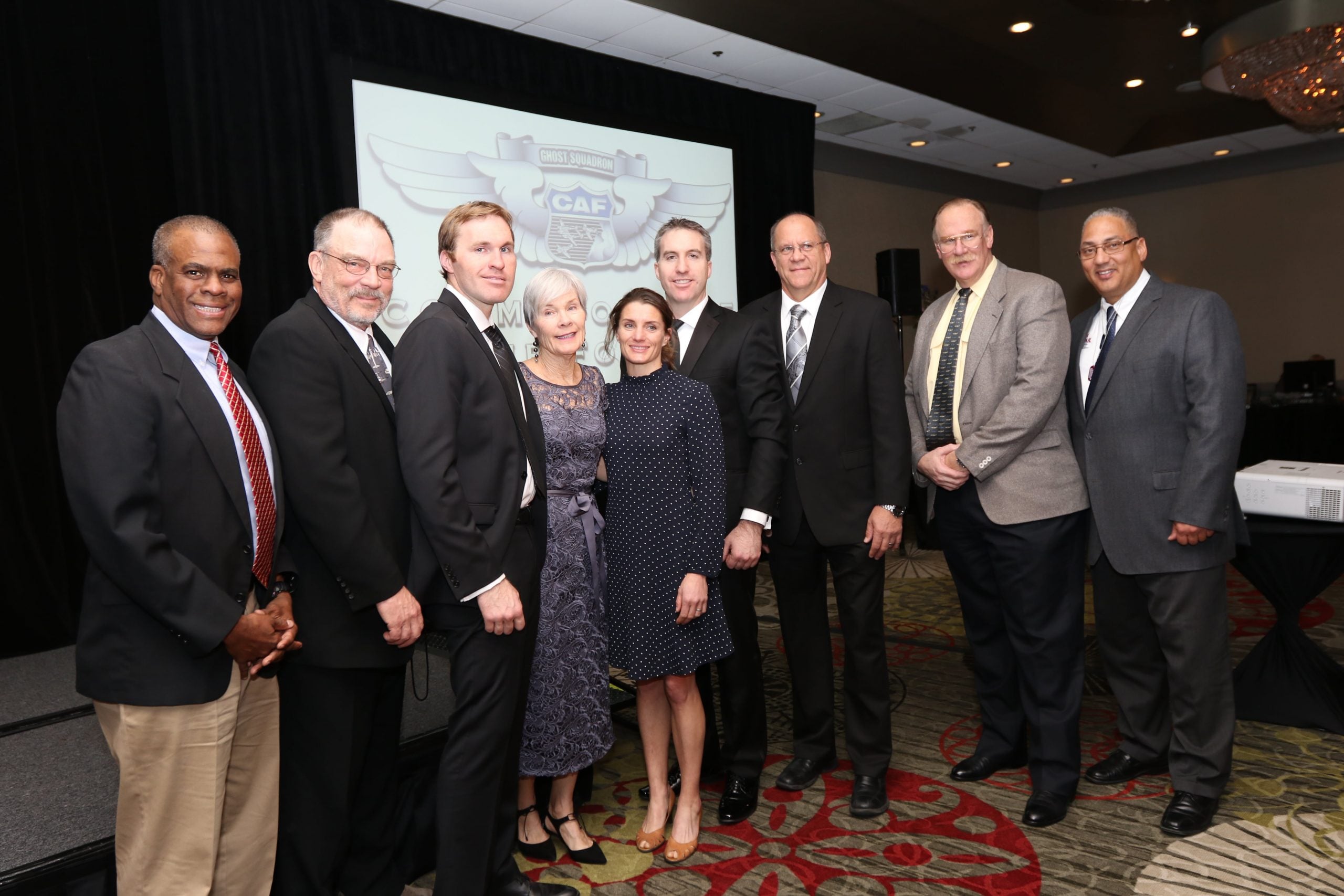 “He knew this was not about an airplane; it was a tool we needed to tell the story of the Tuskegee Airmen. He was a great leader and an incredible guy. He made me a better man. Don Hinz made this a better organization.”

The CAF Red Tail Squadron extends hearty congratulations to the Hinz family. Join us as we continue to honor his vision to inspire and educate people everywhere through the remarkable story of the Tuskegee Airmen.