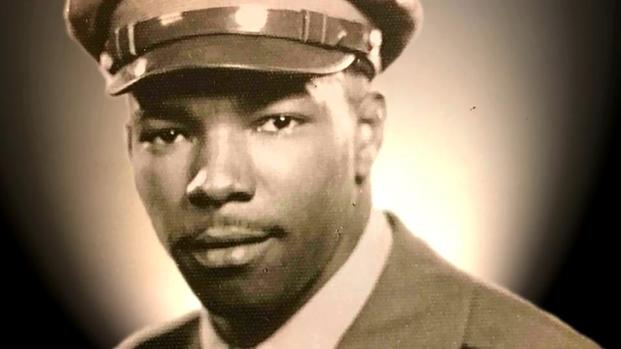 “I learned about respect. Regardless of what color you are, whether you’re male or female, what got me through was my respect and understanding of people.”
~Tuskegee Airman James Cotton

Cotten served from August 1945 to January, 1966. During the first part of his career Cotten was assigned to the Army Air Corps, 334th Fighter Interceptor Squadron to work with the Tuskegee Airmen, he was one of the more than 100 western Pennsylvania residents who became Tuskegee Airmen.

Cotten was drafted at the age of 18 in 1945, not knowing he and his compatriots would be a symbol of desegregation as members of an elite U.S. Army Air Corps unit – the Tuskegee Airmen. Nor was Cotten aware that he would be the first African American assigned to Langley Air Force Base, Va., in 1949.

Being a part of the Tuskegee Airmen was a great opportunity for Cotten, however representing his heritage as an African-American in a previously all-white profession was not easy.

“I accepted that pressure and I wanted that,” he said. “I tried to carry myself in a manner where I would be respected. I always kept my shoes shined, my uniform well pressed and presented an appearance that I felt the American people would like to see.”

Formed in 1941, Tuskegee Airmen was the name given to a group of U.S. Army Air Corps service members during and after World War II who were primarily assigned to the 332nd Fighter Group and the 477th Bombardment Group. The Tuskegee Airmen were comprised of African-American Airmen who operated as pilots, maintainers, airfield management specialists, along with many other duties.

“We were really doing something in the interest of the nation,” said Cotten. “We were considered to be elite personnel. We were taught every day that this was another day to excel.”

While Cotten, an air operations specialist, was stationed at Lockbourne Army Air Field, the U.S. military went through a lot of changes. In 1947 the Air Force became an independent department, and in 1948 the military became desegregated; which is when Cotten became the first African-American to be assigned to Langley AFB.

In July of 1949, he was assigned to the 334th Fighter Interceptor Squadron 4th Fighter Group as Air Operations NCO. He was the first African-American assigned to this organization after integration of the U.S. Armed Forces.

According to Cotten, although his time at Langley AFB was short, he was welcomed with open arms to the base. There was never an instance that Cotten, or his family, felt in danger of their new position in the base community. Being a firm believer in the golden rule, Cotten always strived to do the best work possible, with the best attitude possible.

“I felt very proud,” said Cotten. “I was treated with dignity and respect, and I treated my counterparts the same.”

From 1950 to 1966, Cotten was assigned to many other military installations. Finishing off his career in the top senior non-commissioned officer rank, Cotten was promoted to chief master sergeant on March 1, 1962, and later retired at McGuire AFB, New Jersey.

Even after serving 21 years in uniform, Cotten decided he would continue to work as a civilian with the Department of Defense for another 45 years.

“If I was in another organization, I might not have been able to climb the ladder like I was able to,” said Cotten of the Air Force. “It’s because I listened, I became educated, and I feel as though as a result of that I had some really good moments in the military.” 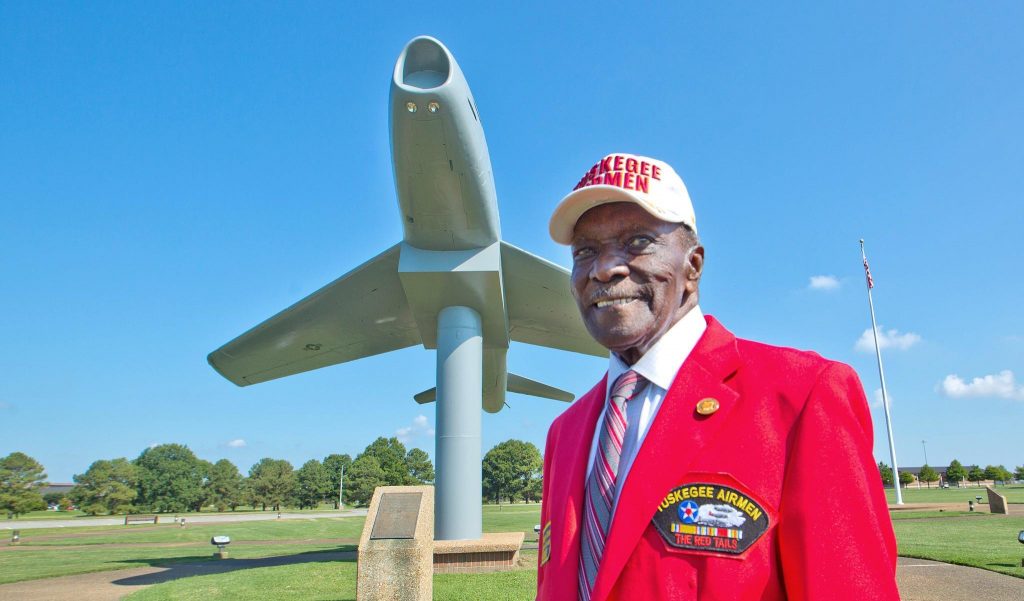 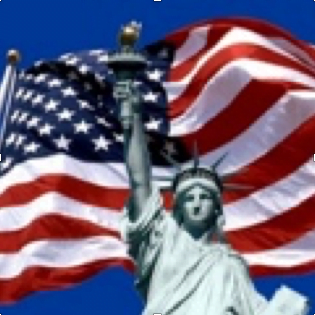 YouTube video featuring USAF CMSgt. James Cotten – In The Interest Of The Nation

Statements on the death of Tuskegee Airman James Cotton 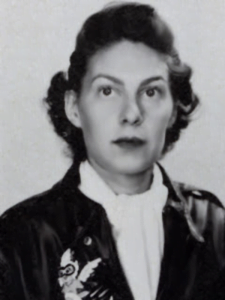