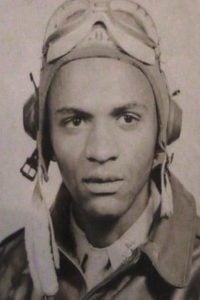 Dr. James Bowman graduated from North High school in Des Moines in 1940. As a young man Bowman had only traveled as far as Minnesota. Little did he know he was about to have the experience of a lifetime and live the story that many Americans still want to hear about over 70 years later.

This story however doesn’t have the easiest of beginnings. In the 1940’s racism was alive and well in the United States and young African Americans were still proving their worth as members of the armed forces.

Like all young men at the time, Bowmen registered for the draft. However, when the board president found out he was enrolled in college, he was told to go back to school. “The head of the draft board asked if I was in school and he said we didn’t have many Negroes in college. As far as he was concerned, as long as I was keeping my grades up, he wasn’t going to send me to the war,” says Bowman. So, he continued on with his degree in Biology and lived his life like any other college student. There was something nagging in the back of his mind though. He remembers the exact moment he heard about the Perl Harbor bombing. “I was at the library on Iowa State University campus when I heard Pearl Harbor had been bombed. At the time, I thought what a lot of us thought, ‘What’s Pearl Harbor?'”

America was now a part of the war. Though the draft board told him he would not be drafted to serve, Bowman still felt the need to serve. “I’d go to church and see my friends’ parents and they’d say ‘Jimmy what are you still doing here? My son is over there getting shot at.’ Well, I got to thinking about that and decided I wanted to carry my load. I was thinking ‘well, I do want to fly an airplane’,” he explains.

That inkling of an idea became a dream and soon Bowman answered his call to duty. He entered the Army Air Corps in 1943 at Camp Dodge, Iowa and was sent to Biloxi, Mississippi for his initial training. He had the dream of flying and the restrictions of racism following him the whole way.

As he was headed to Biloxi, he had a layover in St. Louis. He and his white traveling partners got off of the train and when he went to go re-board for the next leg of his journey he was not allowed to board at the same place as the whites. Trains were segregated starting in St. Louis and as a black person I could not get on the train where the white people were getting on. I had to get onto the ‘Jim Crow’ car that was up close to the coal car and locomotive. The coal dust would blow off onto the black folks,” he explains. ‘Jim Crow’ was the name of local laws in the United States enacted between 1876 and 1965. They mandated segregation in all public facilities in southern states with a supposedly “separate but equal” status for African Americans.

Like all other facilities in the south the military training areas were segregated. Not only was the government still limiting access to facilities but Bowman’s fellow Soldiers made him aware of where he stood in the ranks…in the back. Upon arriving in Mississippi, Bowman had to wait to get onto the troop carrier until all the white troops had gotten on. “I had to walk through all of them to go to the back because blacks had to be in the back. Some of them got smart with me and were pushing and shoving me. I couldn’t do anything because there was one of me and what seemed like a hundred of them,” Bowman explains his first memory of being in Mississippi.

During his training he learned how to fly and fight as a member of an all African American team. Though the military allowed African Americans in, they still segregated the missions, facilities and units. He finished his training in January 1945. Bowman got his wings and became an officer and fighter pilot. Something that was unheard of only 3 years earlier. The war was over only months later and Bowman never saw battle, but he still experienced the opportunity of a lifetime and proved that he and other African Americans were more than capable of piloting aircraft in the US Army Air Corps.

Lt. Col. Grant ‘Goo’ Gooch, 132nd Fighter Wing, Operations Support Commander and F-16 pilot is just one of the many young African American pilots in the U.S. military today. Bowman, and others like him, paved the way for Gooch and fellow aviators. “They laid the path for others to say that it’s something that can be done by an African American. They showed us that anybody regardless of race, creed and religion can do anything if they set their mind to it.” Though the civil rights movement has progressed leaps and bounds since the 1940’s, Gooch says that there is still a stigma associated with the elite status of a pilot in the military. He says that many youths of today don’t know any pilots so it is hard for them to understand that it is even a possibility for themselves.

Bowman started his life in a small town in Iowa during the Great Depression. He set his goals high and achieved them. After retiring from military service, Bowman returned to the Des Moines area and attended Drake University, gaining his BS at Drake. From Drake, he went to Texas where he taught education and psychology at Wiley College, Marshall, Texas, in concert with obtaining his Master’s at Wiley. After his time at Wiley College, he returned to the Des Moines area and taught science at Nathan Weeks Middle School for nine years. Eventually, Dr. Bowman entered administrative roles in the Des Moines educational community, advancing to Assistant Superintendent of Instruction for the Des Moines Public Schools.

Dr. Bowman was an active leader in various civic and community organizations. He lectured nationally on multi-cultural educational issues, black history, and his experiences as a “Tuskegee Airman.” Locally, Dr. James E. Bowman was one of the founding members of the Fort Des Moines Museum and Education Center’s board of directors. 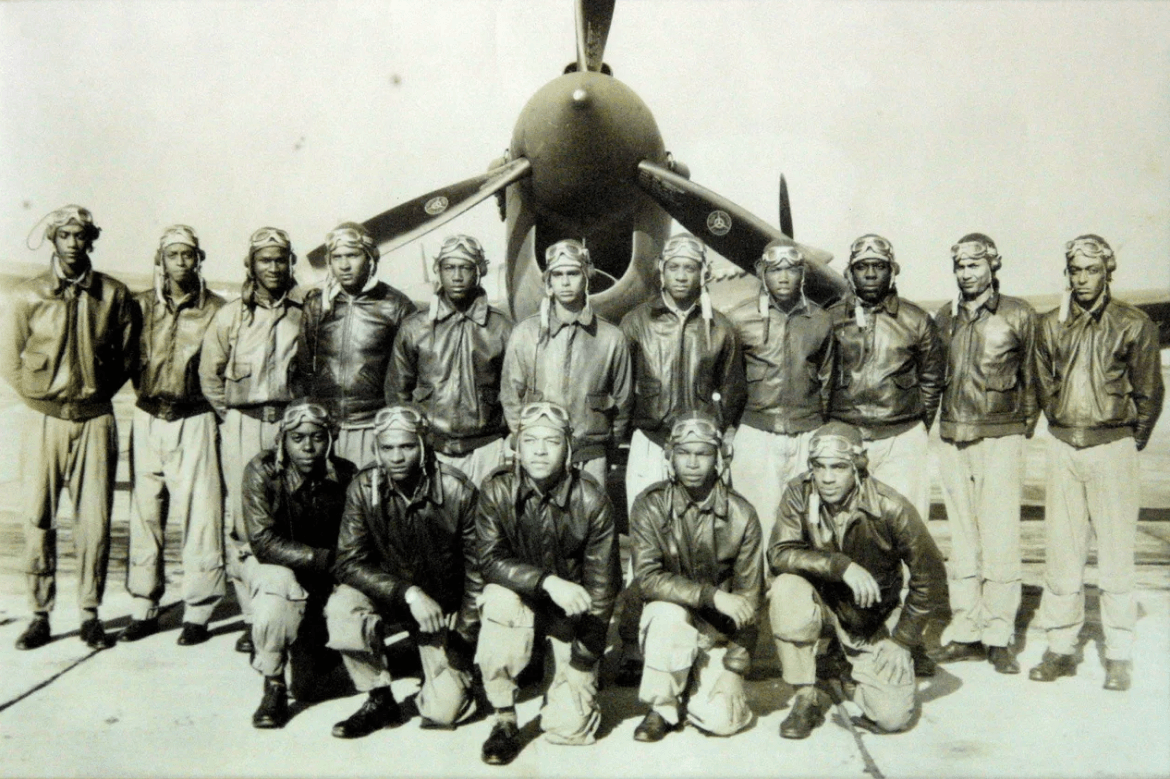