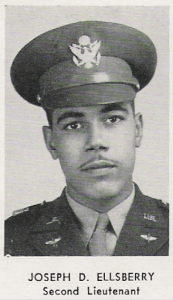 Elsberry earned the Distinguished Flying Cross by becoming the first black pilot to destroy three enemy aircraft in a single mission on July 12, 1944. After attending his hometown Langston University, Elsberry graduated from the Tuskegee Army Flying School on September 6, 1942, a member of Tuskegee Airmen Class 42-H-SE. He was a gifted pilot who was recognized as one of the most aggressive and fearless members of his unit.

Elsberry’s first major achievement was to lead an attack of P-51 “Mustang” fighter aircraft against an enemy destroyer and sinking it at Trieste Harbor on June 25, 1944. On July 12, Elsberry lead pilots of the Ramitelli, Italy-based 332nd Group on a mission to escort B-17 bombers of the 5th Bombardment Wing to a target in southern France. Through early recognition of the silhouettes of approaching enemy fighters, Elsberry directed a successful interception. During this furious encounter, Elsberry personally destroyed three Focke-Wulf 190 aircraft and was credited with a probable destruction of a fourth Focke-Wulf. When Elsberry was later credited with the destruction of an enemy Messerschmitt 109 aircraft on July 20, 1944 his accomplishments were tantamount to those of an “ace” fighter pilot.

After the war, Elsberry completed an Air Force career and rose to the rank of Major. He passed away in 1985 and is buried in Arlington National Cemetery. 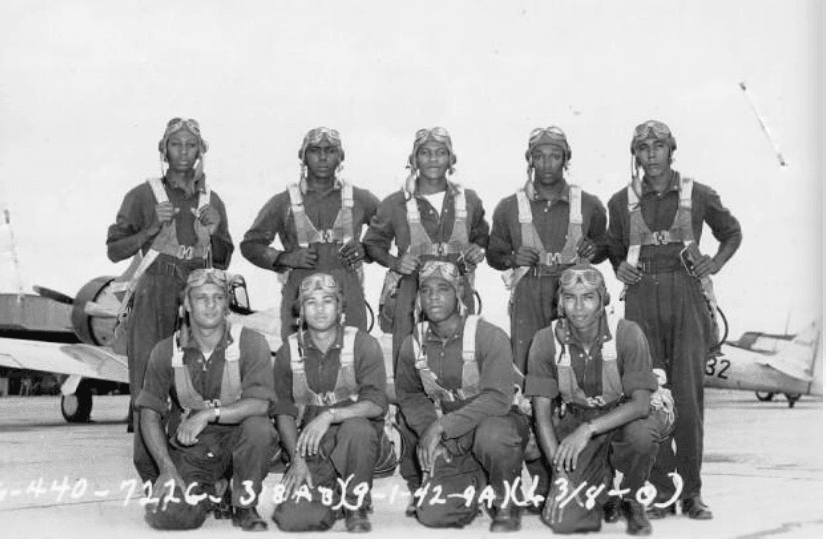 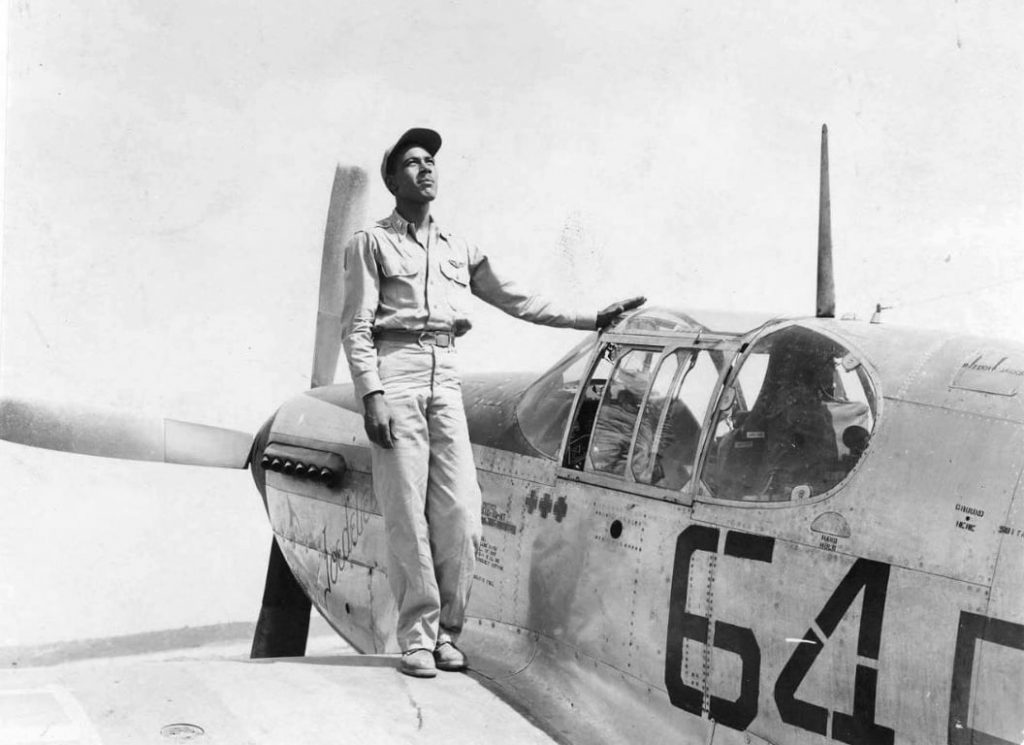