Born May 16, 1916, in Overbrook, Pennsylvania, Louise became interested in flying after meeting the pilot/owners of Buck’s Airport in Woodruff, New Jersey. She accepted an invitation to join their flying club, which gave her the opportunity to solo and build up her hours in a 50 hp Porterfield.

After WASP deactivation in December 1944, Louise earned her instructor’s and single- and multi-engine ratings, and taught flying for six years.

She became interested in ministry and served as chaplain at a 125-bed hospital in Fulton, Kentucky for young women inmates of the Hickman, Kentucky jail. She expanded her interest into a full-time, traveling career for the Presbyterian Church. For 21 years, she worked at a 525-bed hospital in Maharastra, West India, then transferred to Kathmandu, Nepal for four years.

After retiring, Louise returned to Kentucky and married Sam Brown. However, she didn’t slow her pace. She earned a black belt in Tae Kwan Do. A short time after her husband died, she moved to New Hampshire to be near her sister. 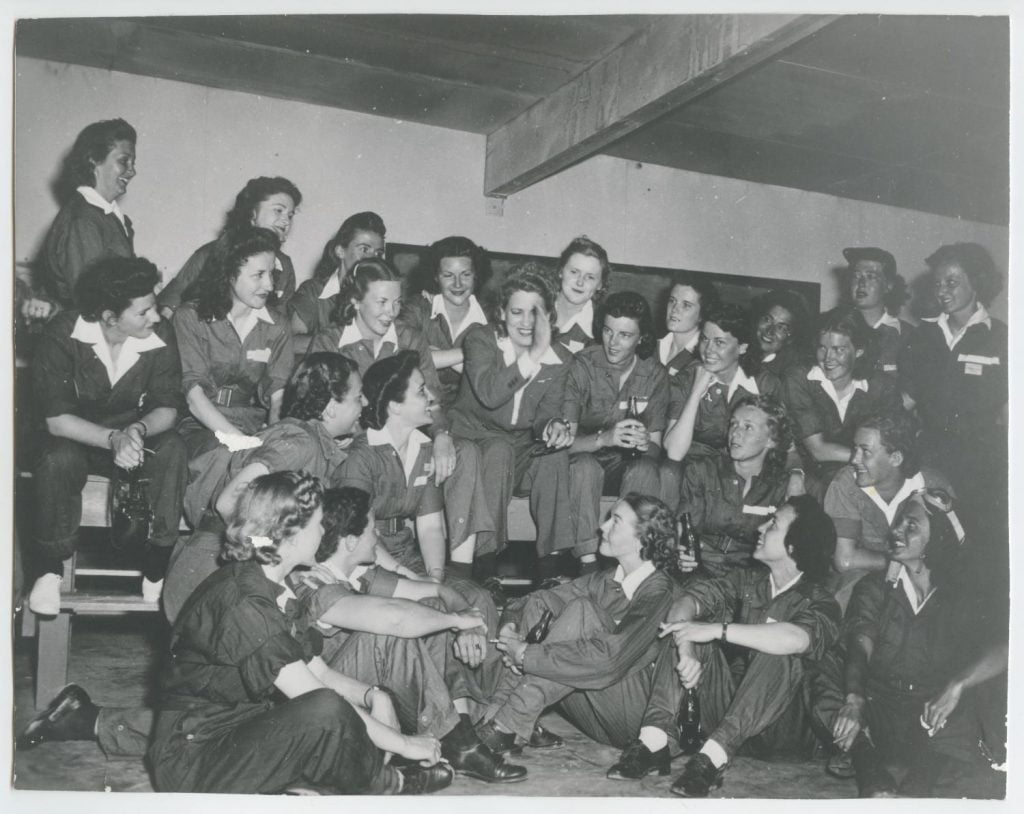