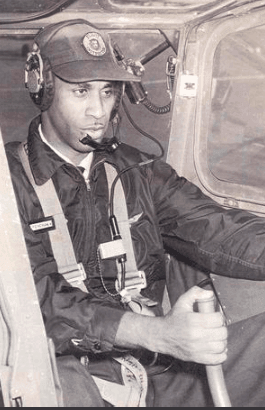 Dr. Milton Pitts Crenchaw was known as the father of Black Aviation in Arkansas.

Born on January 13, 1919, in Little Rock, Pulaski County, Arkansas, he was the first Arkansan to be successfully trained by the federal government as a civilian licensed pilot.

Crenchaw was the catalyst in starting the first successful flight program at Philander Smith College in Little Rock (Pulaski County) from 1947 to 1953. His combined service record extends for over forty years of federal service from 1941 to 1983 with the U.S. Army (in the Army Air Corps) and eventually the U.S. Air Force.

After the bombing of Pearl Harbor on December 7, 1941, his focus shifted from living the life of a normal college student to flying in the Civilian Pilot Training Program (CPTP), sponsored by the Army Air Corps, and becoming a flight instructor. This was possible due to the landmark government decision of December 1940 regarding the training and inclusion of black pilots in the army. This idea was first initiated by President Franklin Delano Roosevelt and then revisited by the Department of War in response to the shortage of personnel in the aviation, pilot, and engineering sectors of government. Crenchaw received partial training and physical examinations at Maxwell Air Force Base in Montgomery, Alabama, before returning to Tuskegee for another phase of primary instruction and advance courses in aviation piloting. He graduated with his civilian pilot license and then commercial pilot certificate on August 11, 1941. Crenchaw became a primary civilian flight instructor and eventually one of the two original supervising squadron commanders under Chief Pilot Charles A. Anderson. He and Charles Foxx were the first instructors for the first group of student pilot trainees between 1941 and 1946. 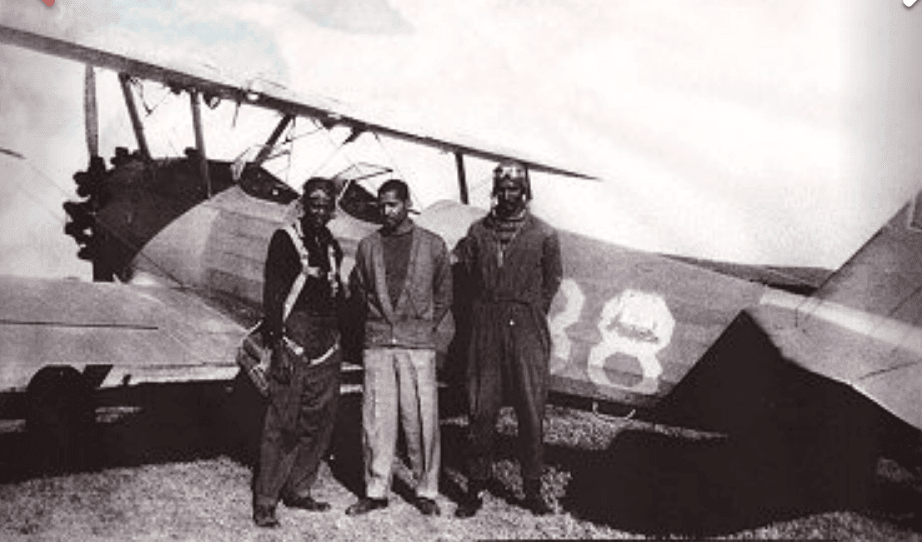 Crenchaw returned to Little Rock in 1947 and was influential in founding an aviation program at Philander Smith College, where he taught aviation until 1953. He then worked at Fort Sill in Oklahoma, Camp Rucker in Alabama, and Fort Stewart in Georgia until he retired with over forty years of federal service. Crenchaw also worked at Central Flying Service in Little Rock and in various counties in Arkansas as a crop-duster.

He retired from the Defense Department in 1972 and received numerous awards and certificates for his role as a Tuskegee Airman. Crenchaw  was inducted into the Arkansas Aviation Hall of Fame in 1998. On March 27, 2007, he was honored by Arkansas Governor Mike Beebe for his historic efforts as a Tuskegee Airman flight instructor and service to his country. Along with the other estimated 16 – 19,000 participants of the “Tuskegee Experience” (1941-1949). On March 29, 2009 Crenchaw  and the Tuskegee Airman were awarded a bronze replica of the Congressional Gold Medal by President George W. Bush in Washington, D.C. In 2009 Dr. Crenchaw  became a Lifetime Honorary Board member of the Milton P, Crenchaw  Aviation Training Academy.

“Proper education and exposure to the world of Aviation will ensure, for our youth, the attainment of careers in the field of aero sciences and aeronautics. We must feed that hunger for experience well above the norm.”

Arkansas native Milton Crenchaw is recognized nationally for his role as an instructional aviator and pilot trainer for the Tuskegee Airmen, a group of African American pilots who fought in World War II. In this one-on-one interview with host Ernie Dumas, Crenchaw reflects on his childhood in Little Rock and shares the stories of his life in which he found himself on the leading edge of history. Don’t miss this inspiring interview with a man whose life has been defined by breaking definitions.