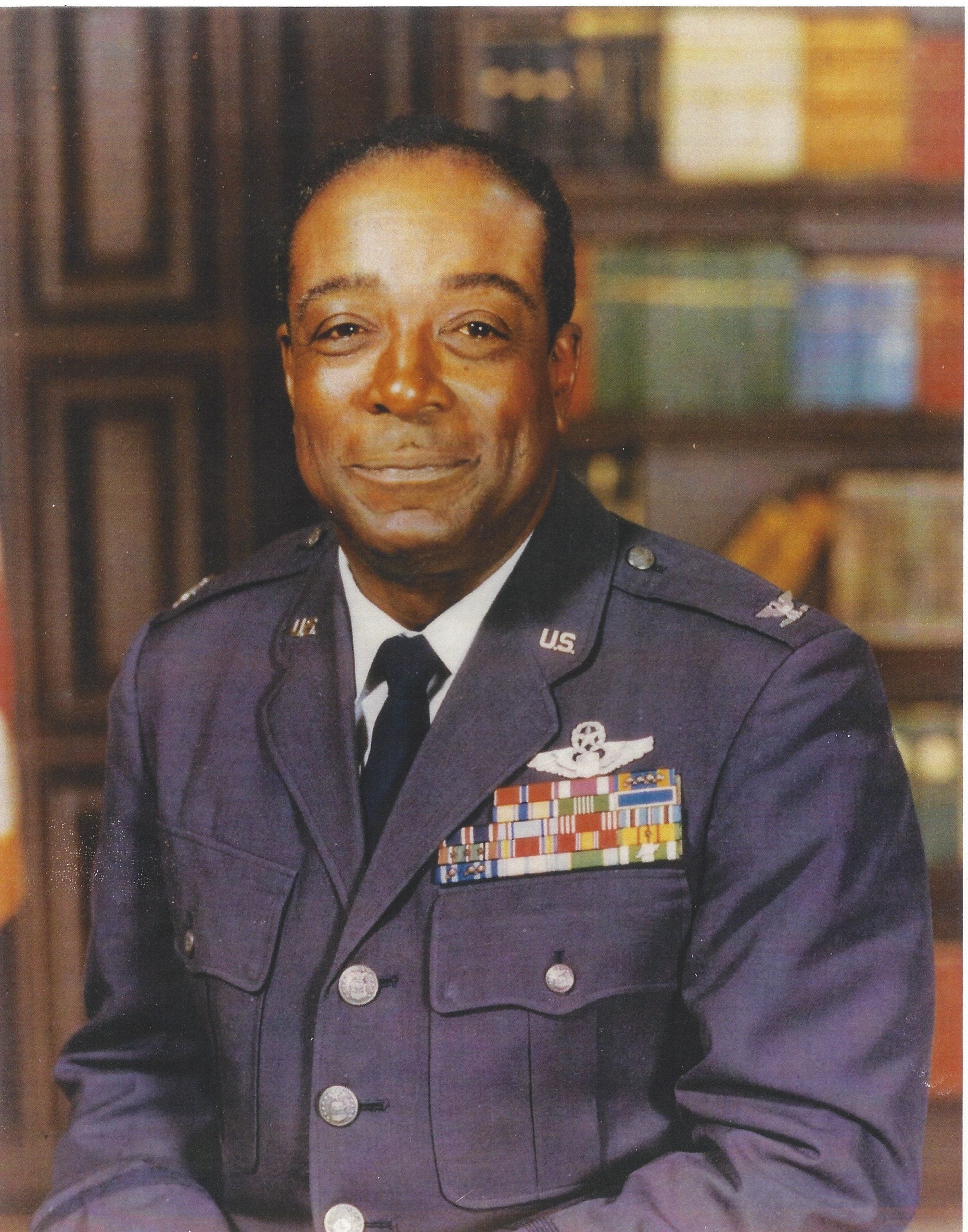 “We [referring to the Tuskegee Airmen] proved we were not dummies,” he pointed out in a 2009 interview. “It was just the color of our skin that was different. We were capable of flying planes and doing things others do.”

Colonel Paul Green grew up an orphan and spent some of his younger years at the Ohio Soldiers’ and Sailors’ Orphans Home. According to him in an interview he did way back in 1999, it was here while flying kits and seeing planes from a nearby air base zoom past that his dream of becoming a pilot was born.

He also credited the institution for instilling in him the discipline that became very handy when drafted into the Army during the Second World War and went to training.

Green was drafted into the Army Quartermaster Corps in February 1943, and was stationed a short time in Indio, California. He completed Flying Training School at Tuskegee Institute in Alabama and joined the 99th Fighter Squadron, flying combat in Italy and was able to fly twenty-five combat missions during the Second World War with the 99th Fighter Squadron. Most of these missions were escorting bombers to and from their intended targets.

During his military career Colonel Green was stationed at Lockbourne AFB (later Rickenbacker Air Force Base), Ohio; Keesler Air Force Base, Mississippi; and Alaska during which time he was at the geographic North Pole on an Ice Island, T-3, for approximately 60 days. He was also stationed at Griffiss Air Force Base, Rome, New York; McGuire Air Force Base, New Jersey; Corvallis Air Station, Oregon with an Air Defense Sector Headquarters; Eglin Air Force Base with the Tactical Air Warfare Center; Fuchu Air Station, Japan; the Philippines; and Rhein Main Air Base, Germany. In addition to duties as a pilot, he served as a Squadron and Wing Electronics Officer, a Mission Commander and Flight Operations Officer in Vietnam: Commander of a C-130 Squadron; Commander of an Organizational Maintenance Squadron; Aircraft Maintenance Control Officer; a Wing Chief of Maintenance; and a Wing Deputy Commander for Logistics. Colonel Green was a Command Pilot with over 5,000 flying hours. He flew numerous training aircraft plus, the P-40, P-47, P-51, C-47, C-54, B-29, C-130, B-25 and the C-141.

Green is remembered as a patriotic man who loved America and was an example of what the country offers to its citizens. 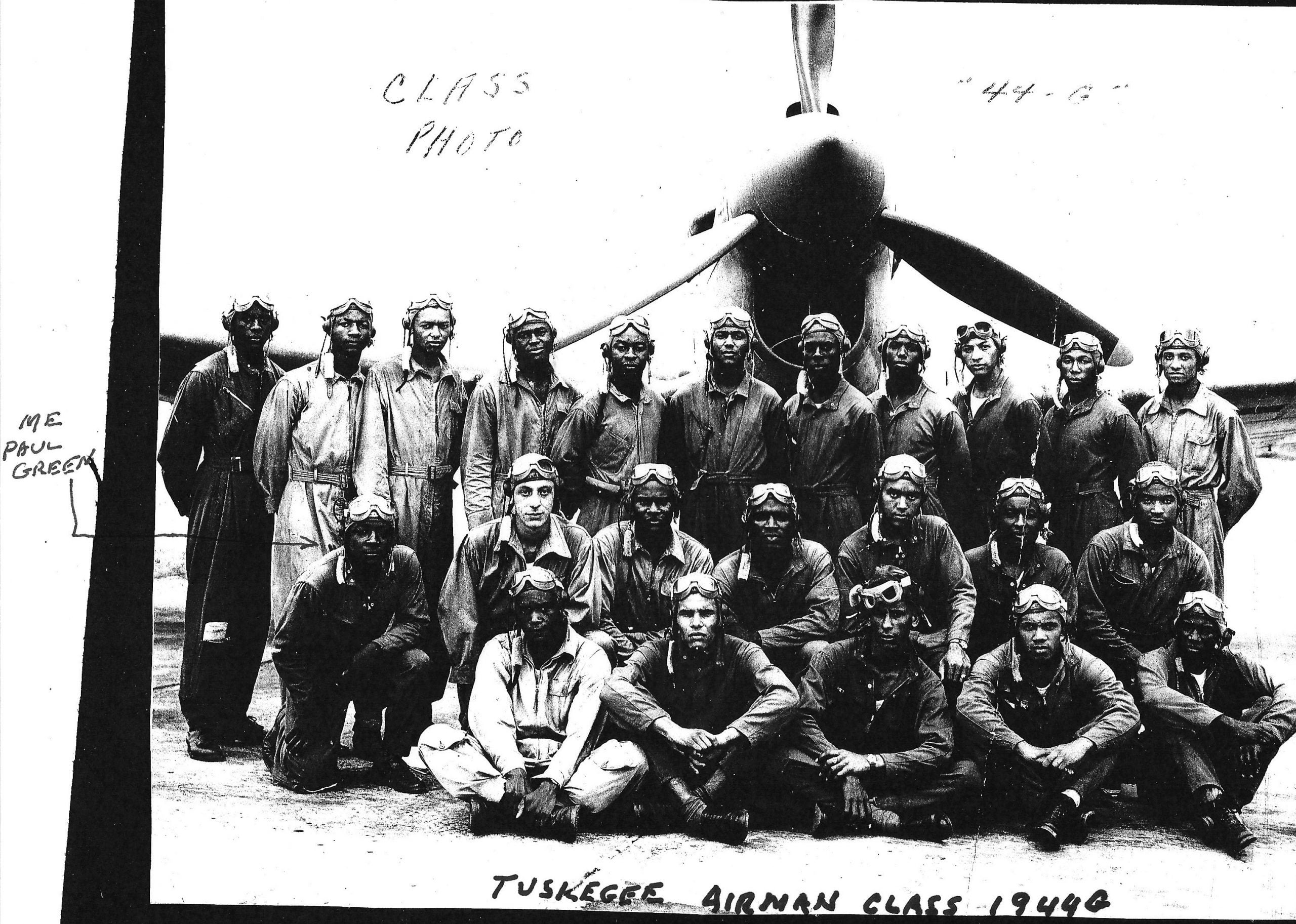