Affectionately known as “Lubby” to family and friends, Rutherford Adkins was born to Reverend Andrew Warren Adkins (a former pastor of the Historic Albert Street Baptist Church in Alexandria Virginia) and Mattie Hamlet Adkins. Lubby’s first ambition was to be an auto mechanic, but his parents insisted that he attend college. In college, he discovered that physics was the basis of his earlier interests.

Adkins began his college career at Virginia Union University, Richmond, VA and later transferred to Temple University, Philadelphia, PA. While at Temple he was drafted into the United States Army during World War II. After receiving flight training at Tuskegee Institute in Alabama, he went overseas with the 100th Fighter Squadron of the 332nd Fighter Group. He flew 14 combat missions with the group popularly known as “The Tuskegee Airmen”.

At Fisk University, Adkins also served as Associate Dean and Vice President and from 1975 to 1976 he served as Interim President. He then moved to Knoxville College, Knoxville, TN where he served as President from 1976 through 1981. He returned to Fisk in 1993 as professor of physics and later became director of the Division of Natural Sciences and Mathematics. Dr. Adkins was appointed Interim President of Fisk on July 1, 1996 and on February 14, 1997, was named President. 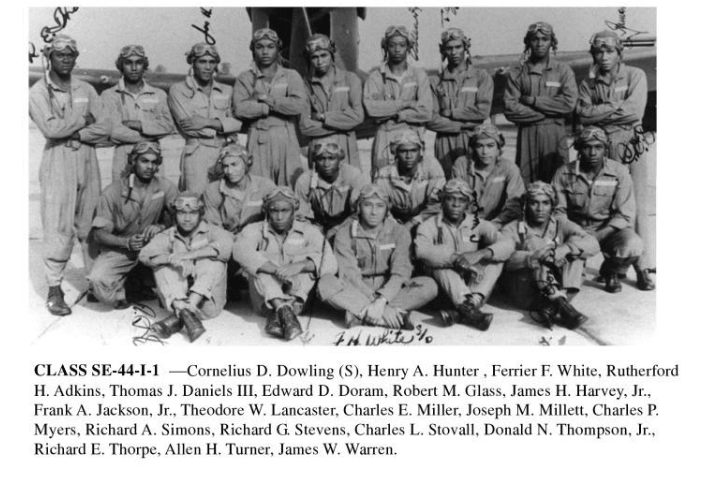