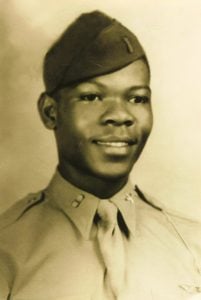 Like many of those that went on to become pilots with the famed Tuskegee Airmen, Vernon Hopson dreamed of flying from a young age, even though he had never had the chance to go up in an airplane. Because of the deep divides of racism that still blanketed the country, people of color were confined to menial roles and limited opportunities, and certainly being a pilot was far out of reach at that time.

Growing up in Lee County, Texas, a small community 60 miles outside of Austin, times were tough for Hopson and his family coming out of the Great Depression. He worked in the fields and joined the Civilian Conservation Corps to find employment. Students from a local flight school flew low over those fields, sparking his passion for flight.

With the war on the other side of the ocean drawing the U.S. into the conflict, military leaders slowly began to consider the possibility for adding black Americans to the talent pool for much needed pilots for the war efforts. When he read about black pilots being trained at Tuskegee, the dream started to become a reality.

He spoke about the news with his former high school principal, who encouraged him to pursue the program. He himself had wanted to be a pilot but was unable to fulfill that dream because of the color of his skin. He saw an opportunity for this young man to have a different fate.

Hopson entered military service in July 1943 after being accepted into Aviation Cadet Flight Training. By November 1944, he was successfully checked out in the Curtiss P-40 Warhawk and achieved the rank of Warrant Officer. He was assigned to the Operational Training Unit in North Carolina, and then to the 477th Composite Group, flying P-47s to escort B-25 bombers that were set for deployment to the fight the war in the Pacific theater.

Fortunately, World War II ended across the globe on August 15, 1945, and the 477th never deployed to combat. Hopson service was ended, and although he had earned his wings, he could not find employment as a pilot after the war because he was black. The best offer he got was to wash planes, an unacceptable offer for a licensed military pilot and war hero. Instead, Hopson re-enlisted in the United States Air Force where he served until 1963. His military career took him all over the world including Japan, Guam, Korea, Greenland and Italy.

His time in the Air Force led him to pursue a civilian career with the Federal Aviation Administration, and Hopson became one of the first black air traffic controllers in the country, working for more than 20 years at the Minneapolis-St. Paul International Airport and the St. Paul Downtown Airport, also known as Holman Field.

In the tenuous years that marked the fight for civil rights in the 1960s, Hopson has said that he felt as if he had to keep a low profile or risk losing his job. After his retirement from his civilian career, and the story of the Tuskegee Airmen was beginning to come into public consciousness, Hopson gave his time speaking in public about his experience. Countless people were touched and encouraged by his story. Vernon Hopson passed away in 2009.

We salute you, Mr. Hopson, for your courage, valor and service to our country. RISE ABOVE! 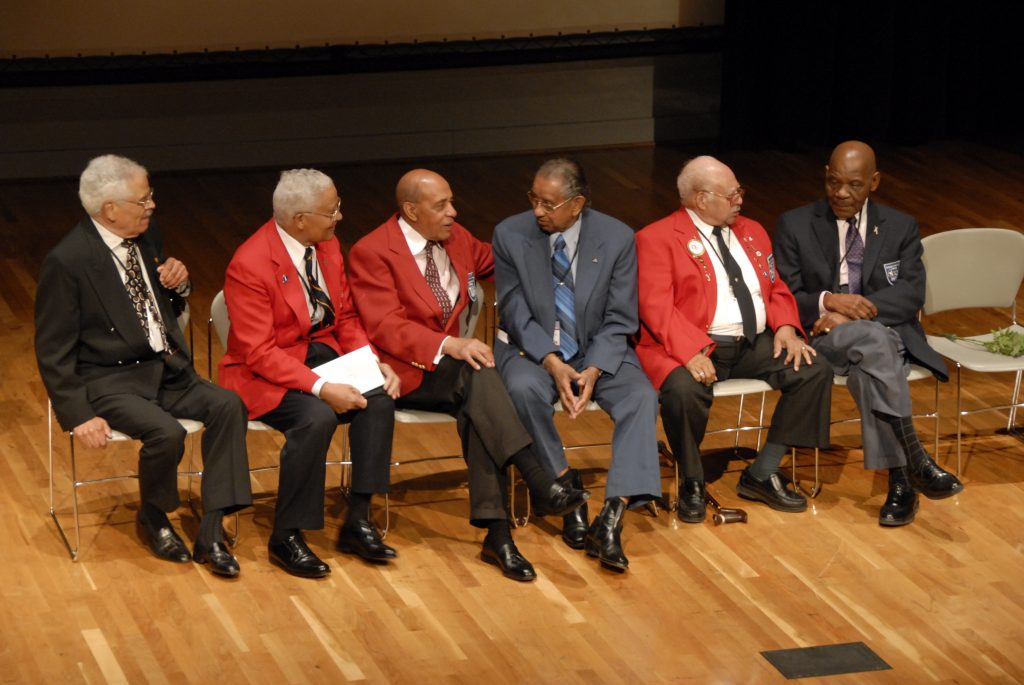