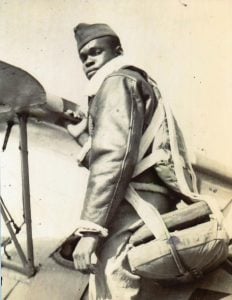 My father was born in Seguin, Texas as the only son, and fourth child, of LeRoy and Caroline after the James family moved there from St. Hedwig, Texas in 1917. He loved to boast that his sisters were born in “the country’ and he was born “in town.”  It is said that he was conceived as a twin. Much to her chagrin, he supplanted Allee as the youngest child a fact for which he was to never be forgiven. Each of his sisters was given s special name: Ernestine – “Big Sister”; Marion – “Little Sister”; Allee – “Eccentric Ass Sister!”

He was a gifted artist (This gift has been passed genetically to his grandson Michael), with a special affinity for, and skill with, the medium of colored pencils; he also had a fascination for adventure, which subsequently fueled his dream.

After graduating from Seguin’s Ball High School he first attended Guadalupe Junior College.  Although Allee was still ‘miffed’ at his existence, she was, nevertheless, gracious enough to provide his tuition for attendance at Prairie View College.

Once again Allee was to become upset because Voris quit Prairie View in April of 1941 and enlisted in the Army Air Corps; he had coined the phrase “I wanted wings” and this became his obsession. On April 25, 1941, he enlisted in the Army Air Corps. He trained at San Angelo, Texas and Chanute Field, Illinois as an aircraft armorer, and was attached to the famous 99th fighter squadron at Tuskegee Army Air Field in Alabama, under then Capt. B.O. Davis, Jr. (later General and Commander of the WWII Tuskegee Airmen). He also served with the 100th Fighter Squadron, attached to the 332nd Fighter Group at Selfridge Field, Michigan. He was commissioned 2nd Lt. in December 1944, and served as a B-25 bomber pilot. He also served with 477th Bomber Squadron.

On November 4, 1942, he married Geraldine Williams (daughter of Mr. & Mrs. G. Williams) at the West End Baptist Church. They had 2 children, Alfred and Carolyn.

In July of 1946, he returned to inactive status, and was assigned to the 178th at Brooks Field in San Antonio, Texas. Voris was killed on Sunday morning, December 8, 1946 when his plane an AT-6 Trainer crashed near Schertz, Texas. “I Wanted Wings” was his legacy. After ‘flying home’ to his Maker, he was buried at the side of his beloved parents in the family cemetery at St. Hedwig, Texas.

These were the Tuskegee Airmen of World War II. They accepted the challenge. 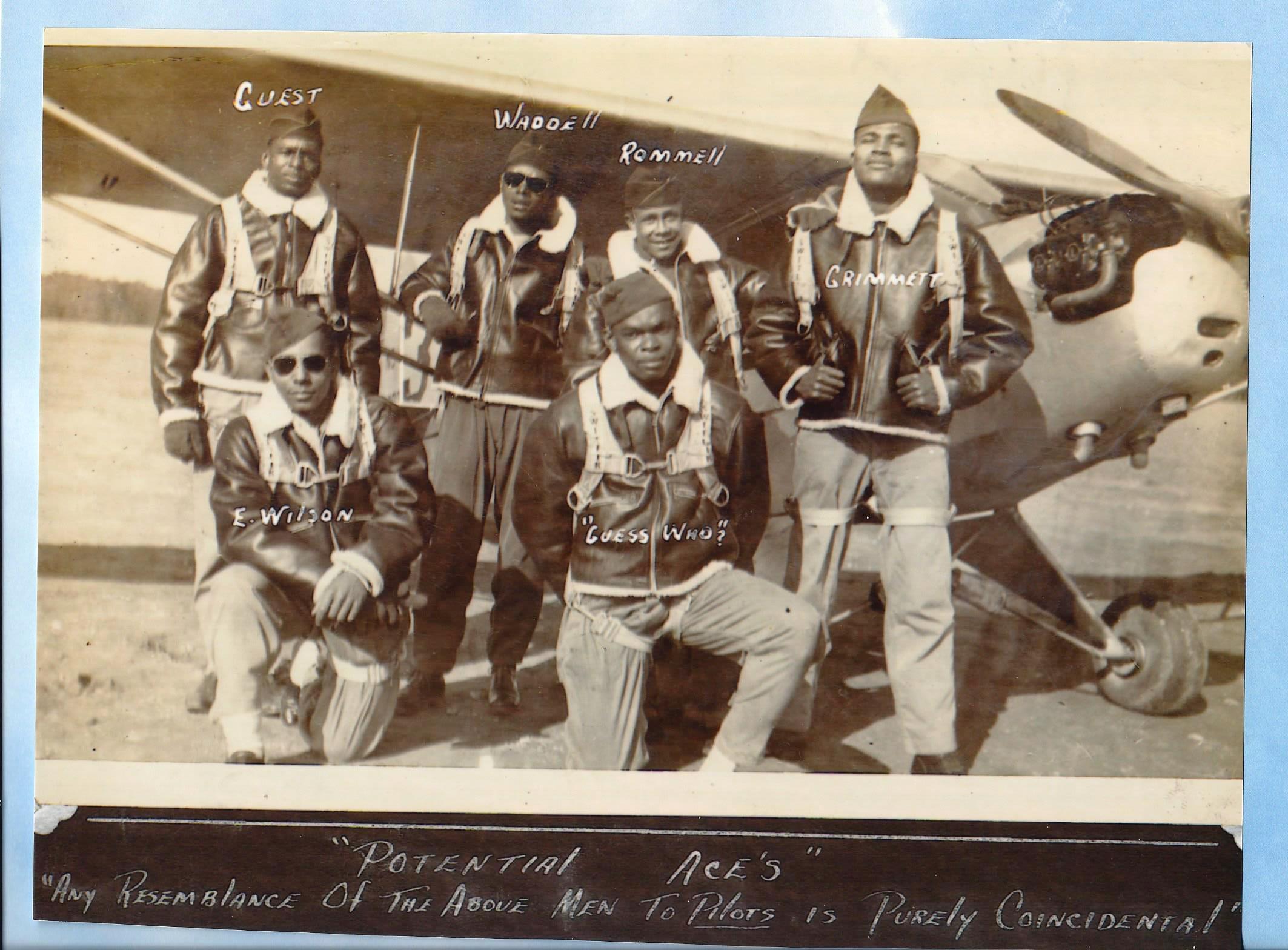