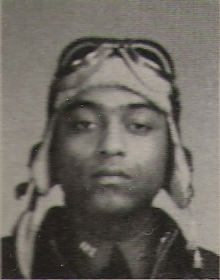 Groves attended the University of Kansas and earned a degree in biology in 1940 from Sam Houston College, Huntsville, Texas. He had planned to become a doctor, but decided to join the military on October 21, 1942, and was accepted into an early group of the famed Tuskegee Airmen, the segregated Army Air Corps squadron. He graduated as a second lieutenant from pilot training on June 30, 1943. In 93 combat missions in the European Theater he flew P-39, P-47, and P-51 aircraft. Groves shot down a ME-109 in Italy on July 18, 1944, while flying with the 302nd Fighter Squadron. 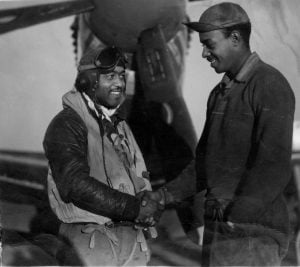 He served as an advanced instructor pilot and chief instrument examiner. In 1948 he served as a flight commander at Lockbourne Air Base in Columbus, Ohio.  According to historians, he was believed to be one of the last known World War II Tuskegee Airmen to train as a weather officer. He cross-trained in weather in 1949 after his unit, the 332nd Fighter Group, was deactivated. Born in Edwardsville, Kan., he completed his basic pilot training at Tuskegee Army Air Force Base in 1943, and was commissioned a second lieutenant. He held a civilian post at McChord Air Force Base, in Pierce County, Washington.

Groves retired from active duty on April 30, 1964, at the rank of major and later was promoted to the rank of lieutenant colonel. He lived in Lakewood, Pierce County, Washington, and was a founding member of the local chapter of Tuskegee Airmen. He and his wife had three sons and one daughter.

He died May 12, 2008, and was buried with full military honors at Tahoma National Cemetery in Kent, Washington, the final resting place of many of this nation’s war veterans and heroes. According to a cemetery official, Mr. Groves is the first veteran of the Tuskegee Airmen to be buried at Tahoma. 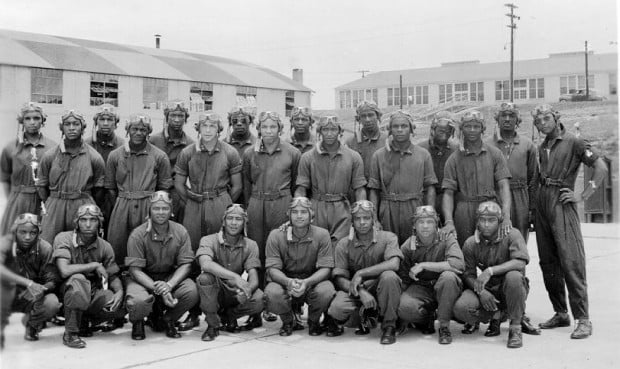