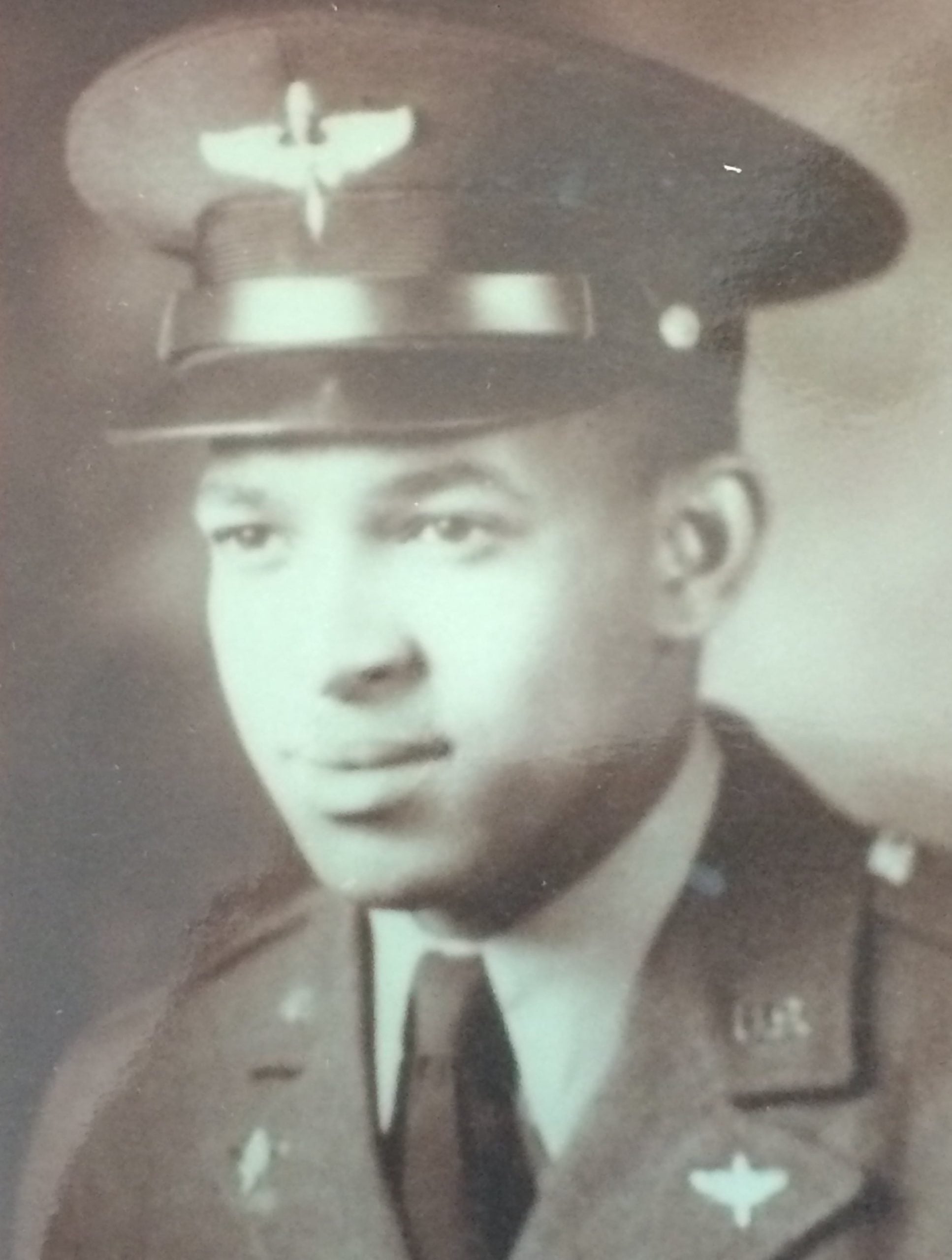 Clarence Dart is a decorated combat pilot of World War II. As a Tuskegee Airman, he survived being shot down not once, but twice, during his 95 missions overseas. As the inspiring stories of these groundbreaking black flying squadrons came out of obscurity with the release of major motion pictures in 1995 and 2012, Dart’s service was celebrated by his local communities, although he remained humble about his experience as a Tuskegee Airman of World War II.

Dart was born in December 1920 in Elmira, NY, just nine years before the Great Depression would take its brutal toll on the U.S. and world economies for the next 10 years. Dart’s family struggled to make ends meet during these difficult times, but fortunately his father, who worked for the railroad, was one of the lucky few who did not lose his job. Making $25 dollars a week stretch to take care of an entire family was challenging, and winters in upstate New York were bitter cold. Heating their home with bits of coal tossed from trains as they passed through and making second hand clothes last as long as possible helped this modest family survive the worst economic downturn of history.

Despite these hardships, Dart enjoyed building model aircraft and had dreams of becoming a pilot. Because jobs were still scare after he graduated high school, he went on to study at the Elmira Aviation Ground School for aircraft support crew training. On December 6, 1941, Dart turned 21 years old. The following afternoon, while singing with his church choir at a local radio station, he heard the news coming out of Pearl Harbor, and, like many of his fellow Americans at the time, Dart was ready to heed to call and serve his country.

When the opportunity came up to apply for the new U.S. Army Air Corps segregated flight training program for black Americans in Tuskegee, Alabama, Dart passed all the tests to qualify but failed the depth perception portion of the medical exam. Fortunately, he was allowed to repeat the test eight months later and passed, but it would be another six months before his number finally came up. At that point, he was trained and ready to work as an aircraft mechanic, machinist or radio operator, so he was sent to a field artillery training unit in Oklahoma, dashing his hopes of learning to fly.

This is where Dart’s fascinating journey takes an interesting twist. Disregarding military protocol, Dart wrote a letter directly to the commanding general of the Air Corps, rather than going through the standard chain of command, requesting to be sent to flight training. Remarkably, when his artillery training was complete, Dart was ordered to Tuskegee. 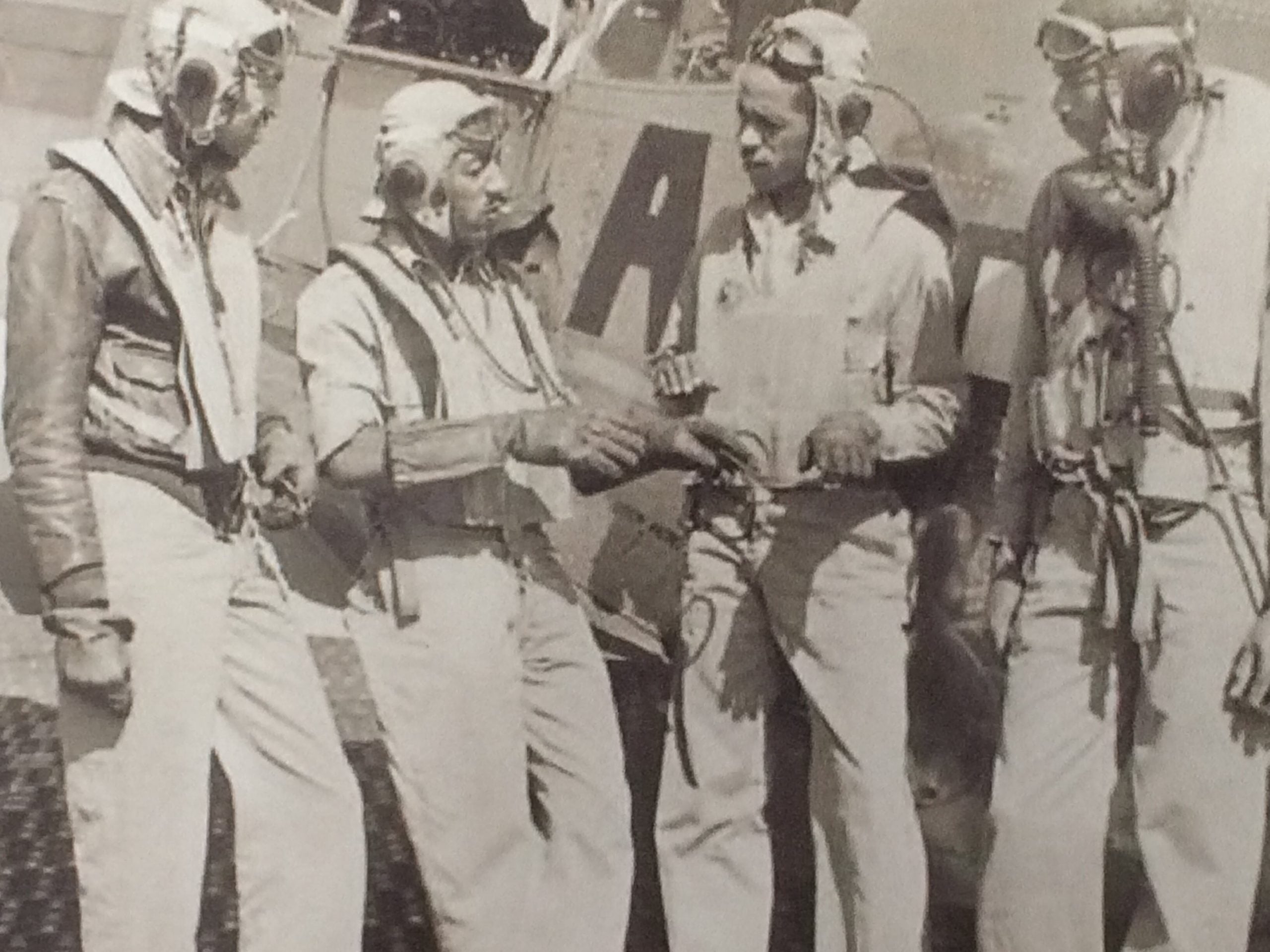 Dart enjoyed his time at Tuskegee, although he came close to washing out once after a tough day in the difficult BT-13 Vultee. He was commissioned as an officer on November 3, 1943. After further training he was sent overseas with the 99th Fighter Squadron.

When he arrived in Italy to meet up with the Squadron in May 1944, Mt. Vesuvius had just erupted, strewing the land with heavy ash that destroyed nearly every plane at the airfield, delaying their missions for a week while replacements were delivered.

After only a few combat missions under his belt, Dart’s P-40 was hit my German machine gun fire while strafing targets on the ground at a low altitude. Unable to safely bale out this close to the ground, he tried to put the plane down on its belly in a nearby field. The engine stalled causing the wing to tip down to the ground, sending the aircraft into a cartwheel. By the time the fuselage came to a halt, he was a little dazed and without both wings and tail, and the engine was out of the mount. American GIs in the area rushed to the scene to help. Miraculously, Dart was sore and on crutches for a few days, but back in the air without much delay.

Not long after, on a bombing raid to bottle up a German railway gun hiding in a tunnel near the beachhead at Anzio, Dart’s P-40 was hit. Again, he was too low to bale out. With the aircraft trailing smoke, he safely dropped his unarmed bombs and put the plane down on a dirt road, flaring up the fire. He was able to escape the burning wreckage, again being picked up by American GIs in the area, and was back to flying the next day.

Dart would go on to fly bomber escort missions in brand new P-51 Mustangs under the command of Benjamin O. Davis Jr. With his leadership, the Tuskegee Airmen earned an esteemed reputation for being excellent escorts, staying with the bombers and keeping the enemy fighters at bay throughout the whole mission, and being requested because of their skill and record in doing the job so well. Dart’s time in the service earned him two Purple Hearts, the Air Medal, the Distinguished Flying Cross with four oak leaf clusters, among many other military accolades. 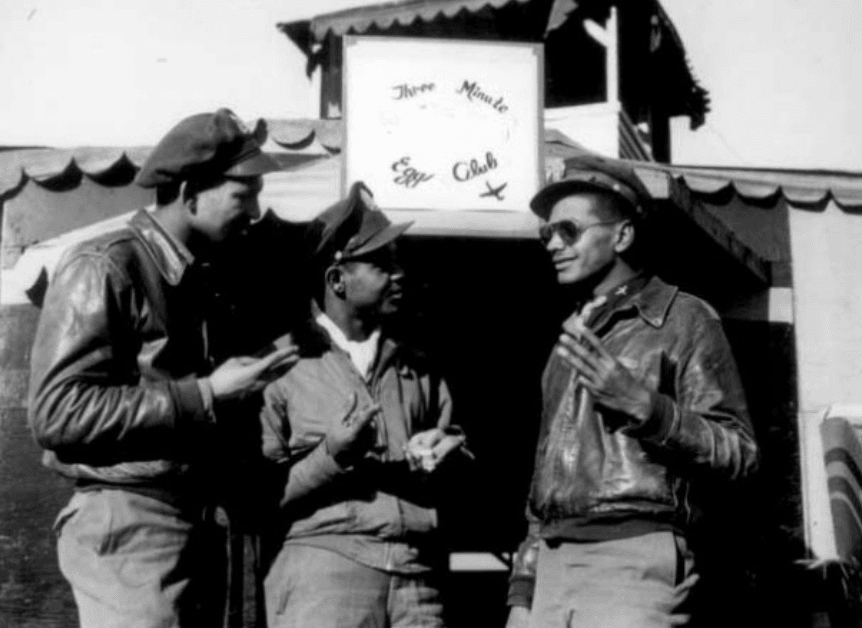 After the War, Dart returned to the states as an instructor pilot at Tuskegee before heading off to get a degree in aeronautics. He settled in Saratoga Springs, NY, and with his wife Millie raised their family of seven daughters and two sons. He went on to serve in the New York Air National Guard, retiring with the rank of lieutenant colonel, and enjoyed a long career with General Electric. He was inducted into the New York State Veterans Hall of Fame in 2011, and received many other recognitions for his remarkable contributions as a veteran and Tuskegee Airman. 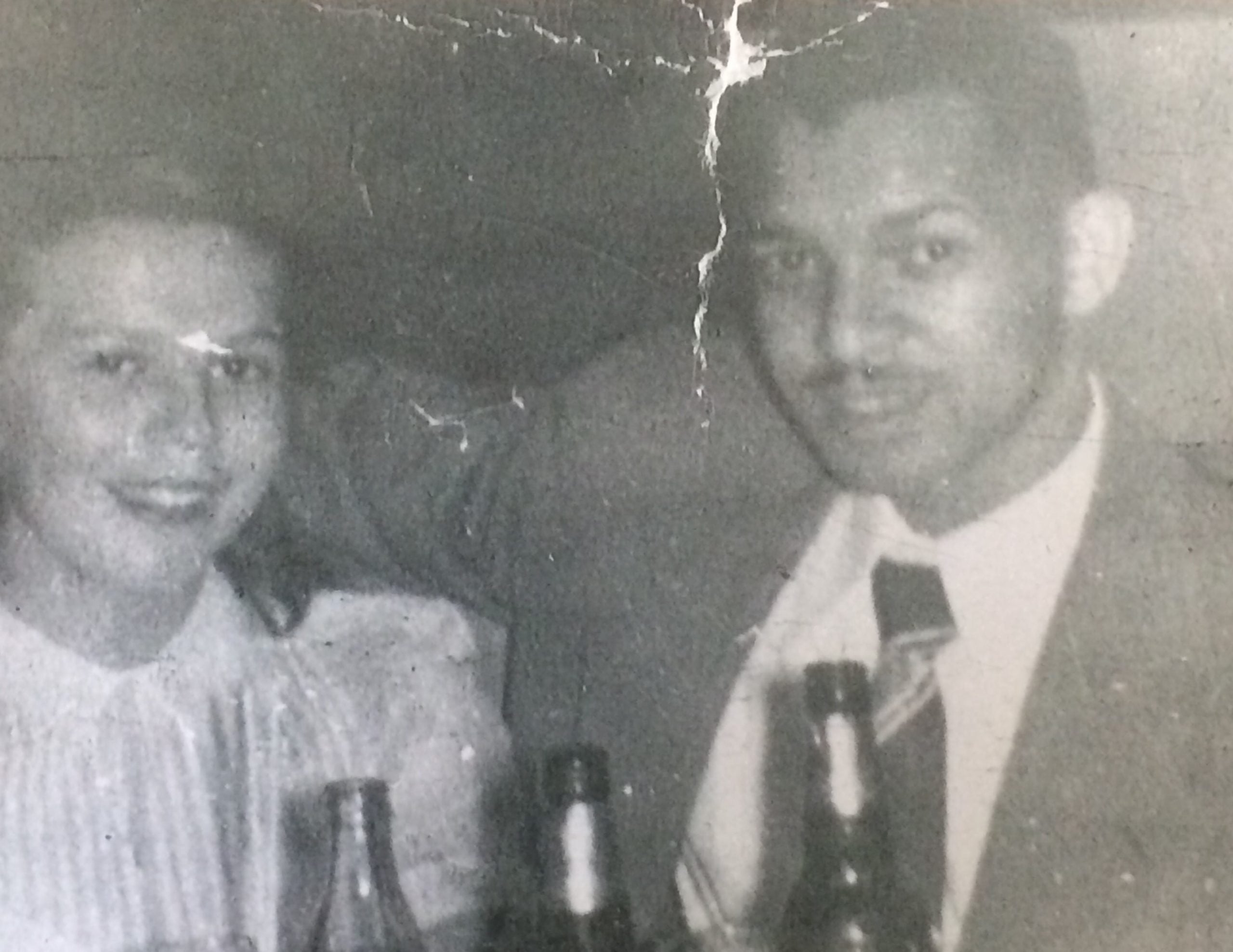 In his retirement, Dart generously gave of his time speaking to students at universities and local schools about his experience as a Tuskegee Airman. The community of Elmira memorialized him with a public art mural of Dart and his aircraft, paying respects to this American hero while raising awareness of the rich and diverse history of their community.

His son, Warren Dart, once said in an interview, “To me, he was the true meaning of the word hero.” How very true. To Lt Col Clarence Dart, we thank you for being an inspiration to future generations and for the important role you played in our country’s path to civil rights for African Americans.